Rohit Shetty is one of the most successful filmmaker of our times and almost everything he touches turns to GOLD! He has had a successful year with Simmba crossing Rs 200 crore at the domestic box office. He is currently shooting with Akshay Kumar for the third installment in cop drama universe, Sooryavanshi. They have also teamed up for Khatron Ke Khiladi where Akki will promote his upcoming movie Kesari. Rohit spoke about his long association with Akshay to Bollywood Hungama’s Faridoon Shahryar. He said, “I did few body doubles for Akshay in the film Suhaag and of course, we had a long association. We kept meeting. When I was shooting for a TV reality show we met. He started the show, I am hosting the show. Yes, we have respect for each other. Now that we are making a film together, I feel a sense of achievement.” 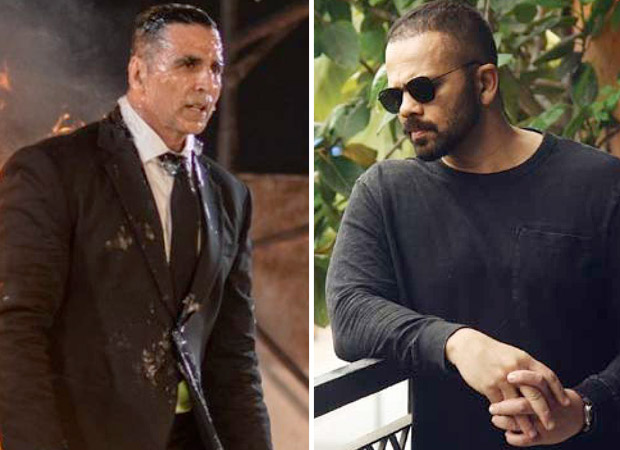 He was done with his praises here as he went on to say, “I think it was my third film when I met him almost 27 years ago for Suhaag. Since then till now, the amount of dedication they have, their experience of 30 years in the industry, has given me an opportunity to learn when I am working with them. Whether it is Salman (Khan), Ajay (Devgn) and Akshay, they have survived in the industry for so long."

Akshay Kumar will be now seen in Kesari with Parineeti Chopra. Further on, he has Sooryavanshi and Good News in his kitty.

Also Read: Here’s how much Akshay Kumar is getting PAID for his digital debut on Amazon