After the mega-budget blockbuster 2.0, Akshay Kumar & Lyca Productions collaborate once again for Ram Setu. The superstar will visit Ayodhya to shoot the mahurat shot for the film on 18th March 2021. 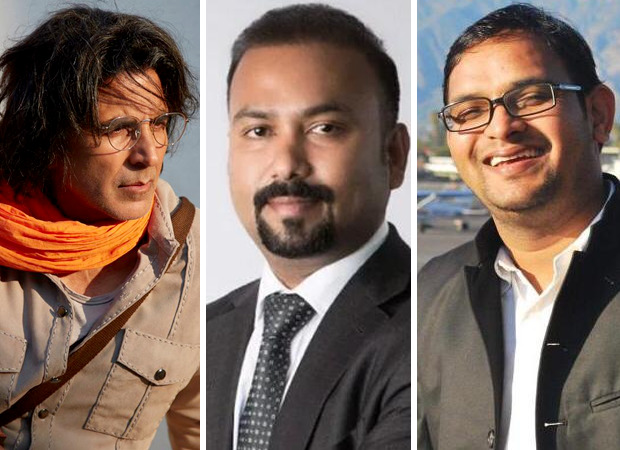 Subas Karan and Mahaveer Jain join forces with Cape Of Good Films and Abundantia Entertainment for Ram Setu. The film also co-stars Jacqueline Fernandez and Nushrratt Bharuccha. The film is all set to be directed by Abhishek Sharma and Creative Producer Dr. Chandraprakash Dwivedi.

Aashish Singh, CEO of Lyca productions, says, “It is an honour for the entire Lyca team to collaborate with Mr. Akshay Kumar once again on such a prestigious project.”