After the fifteen years since Masti, Ajay Devgn and filmmaker Indra Kumar will be coming together in the forthcoming Total Dhamaal. Now, it seems like the collaboration will happen for the third time. Ajay Devgn Films and Indra Kumar are reuniting to co-produce The Big Bull along with Ashok Thakeria’s Maruti International. Ajay will only be producing and not star in it. It will be helmed by Kookie Gulati. 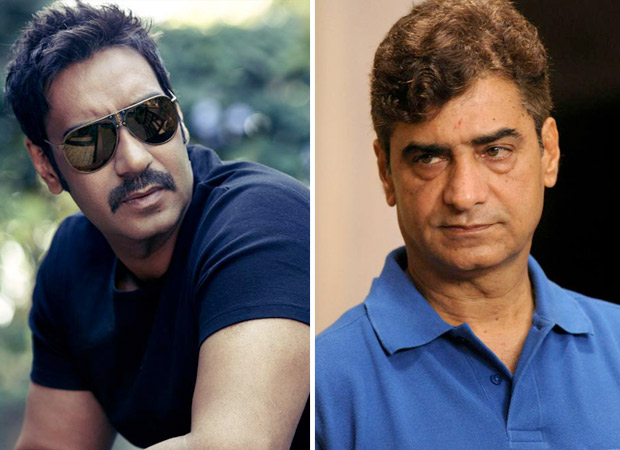 The casting is in the process as the makers plan to cast an established actor who can pull off the role. Apart from Kookie Gulati who has written the story, Arjun Dhawan. Juhi Chaturvedi are collaborating on the script as well.

The story will be loosely based on the life of infamous stock broker Harshad Mehta who was arrested for financial crimes that took place in the Securities Scam of 1992. There were several criminal charges brought against him and he was convicted of four for four of them before dying at the age of 27 in 2001. In September 1999, Bombay High Court convicted and sentenced him to five years rigorous imprisonment. He was called 'Big Bull' because it was reported that he had begun bull run in stock market.

Also Read : Ajay Devgn and Kajol to come together for a special project