Bigg Boss 12 season is going in full swing and is in its last lap. Among all contestants who are in the semi final round, commoner Somi Khan is one of the key players. She not only made her presence felt but also has been an important face to reckon with in the house and outside with her bold statements and taking strong stand on every issue. Though she has been accused of getting support from friends only to stay in house, she is here and is a strong contestant. At the onset of the game, she was linked with Deepak because of her closeness with him. He admitted liking her. Then she started mingling with Romil who has always supported her. On BB Radio task, a caller asked Somi through RJ Malishka who was conducting the task to reveal the relationship she shares with Romil. Somi was even asked to swear on her mother to confirm that she has just platonic relationship with Romil, she didn't do it. 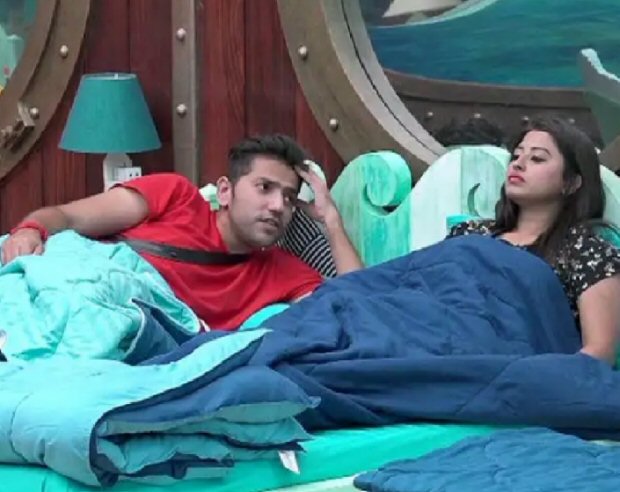 This added fuel to fire and then Deepak jumped in to throw light on the much talked about Somi and Romil's relationship. He said that they have always supported each other and there is no doubt that Somi would choose Romil over him. Romil's wife was unhappy with his closeness to Somi and even warned her about it. Ditto goes for Saba Khan who expressed that Somi should maintain a distance with Romil.

Sreesanth and Dipika were similarly questioned over their bhai behen ka rishta and were asked to defend themselves. In fact a viewer also went ahead and asked Dipika if she was just being manipulative and using Sreesanth to stay in game. Dipika said that Sree is her strength in house and she won't be able to survive without him.