Ever since the 90s, fans have always loved to see Ajay Devgn and Kajol more often on screen. Now, their fans can rejoice as the couple will come together for an ad campaign. 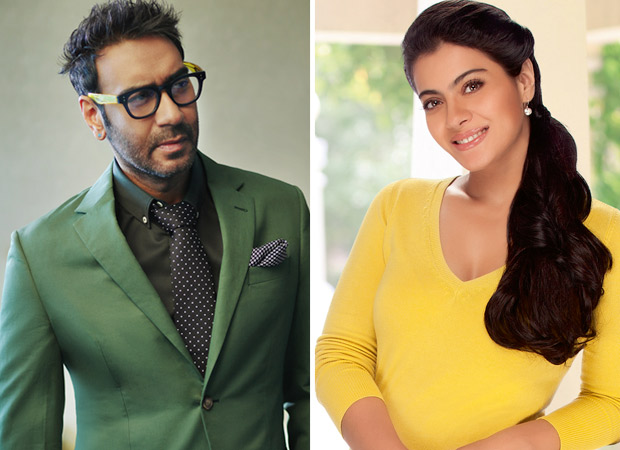 Earlier this year, Ajay Devgn and Kajol participated in the state government's initiative to ban plastic. Now, taking forward their commitment towards the campaign, reports suggest that they will come together for a campaign which will be shot on December 14. They have earmarked December 14 and 15 for the campaign. As they really feel the importance of this initiative, they are ready to go an extra mile to promote the campaign.

Meanwhile, Ajay Devgn is busy with several projects in Taanaji, Chanakya among others. Kajol, meanwhile, was last seen in Helicopter Eela which was Ajay Devgn's production. The couple recently came together for an interesting episode of Koffee With Karan.