Anurag Basu, after his stint as a director in Jagga Jasoos, is all set to helm an ensemble project starring Rajkummar Rao, Abhishek Bachchan, Pankaj Tripathi and Aditya Roy Kapur in the lead. But, there were speculations that this film was a sequel to his 2007 film, Life In A Metro. It seems like that is not the case. 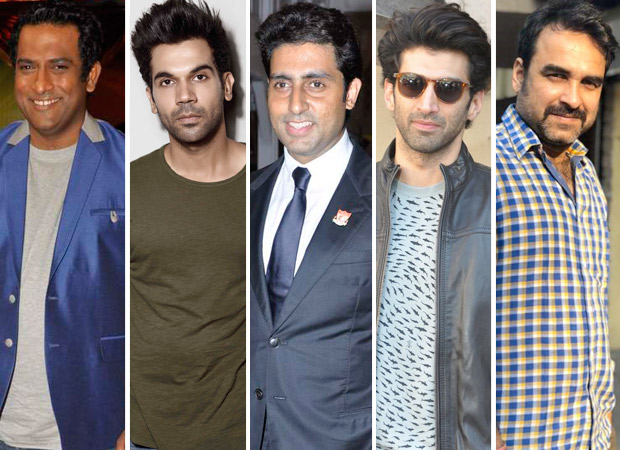 Anurag Basu revealed that while there have been rumours about the film, it is a completely different story altogether. It has multiple storylines and different genre. Bringing a fresh story to the big screen, the director is yet to finalize the title and release date for the film. But, it will all happen once they wrap up the project.

Meanwhile, Anurag is also waiting for Imali starring his Gangster lady Kangana Ranaut for finally to go on floors next year. As both of them are tied up with other projects, they will soon have a sit down and decide on it.

The director is also hoping for Kishore Kumar biopic to happen someday. While he has done all the research and screenplay is locked in, he hopes the project goes on floor soon. It was rumoured that Ranbir Kapoor was approached to portray the lead role.