After much speculation about who will lead the Hindi remake of the Tamil blockbuster Kaithi, it has finally been announced that Ajay Devgn will headline this upcoming film! Taking to Twitter on Friday morning, Ajay revealed that the film will release on February 12, 2021. He wrote, “Yes, I’m doing the Hindi remake of the Tamil film Kaithi. Releases on February 12, 2021.” The remake will be produced by SR Prakashbabu and Reliance Entertainment. 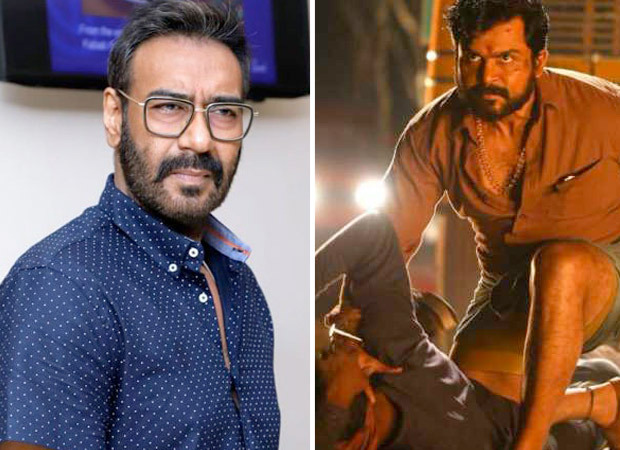 Earlier, S.R. Prabhu of Dream Warrior Pictures said, “Kaithi is a film with No Heroine, No Songs and a 100% Action Genre. Released with all these odds on the Diwali festival day, Kaithi came out as a box office blockbuster among the family audience in the South. We’re delighted to join hands with Reliance Entertainment for the Bollywood remake. This high-octane film will surely entertain the audience pan India.”

Kaithi released in 2019 which was an action thriller directed by Lokesh Kanagaraj. The film was headlined by Karthi alongside Narain and Dheena. It is produced by S. R. Prakashbabu and S. R. Prabhu under the banner Dream Warrior Pictures and co-produced by Tiruppur Vivek under the banner Vivekananda Pictures.