After an unprecedented demand from the fans, Sony Pictures Entertainment India and multiplexes across India have opened advance sales of tickets Tom Holland and Zendaya starter Spider-Man: No Way Home, and this indeed is the best news for all Spider-Man and Marvel fanatics. Trade experts predict the film would break post-pandemic box office records. Since there’s an unparalleled demand for tickets, multiple shows as early as 5 am across the country have been slotted. 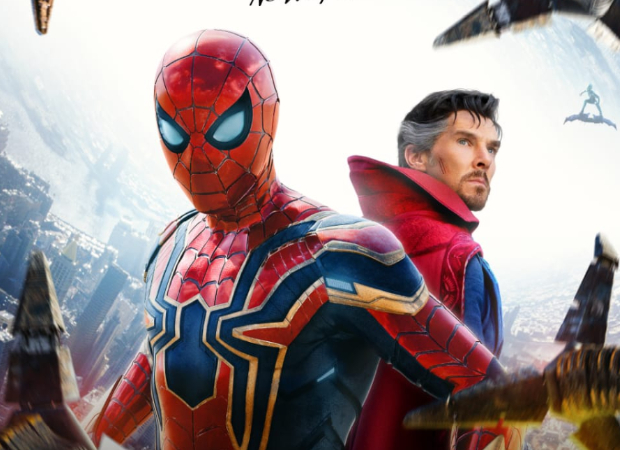 Speaking to Entertainment Weekly last month, Holland said, "We were all treating [No Way Home] as the end of a franchise, let's say. I think if we were lucky enough to dive into these characters again, you'd be seeing a very different version. It would no longer be the Homecoming trilogy. We would give it some time and try to build something different and tonally change the films. Whether that happens or not, I don't know. But we were definitely treating [No Way Home] like it was coming to an end, and it felt like it."

Tom Holland and Zendaya starrer Spiderman: No Way Home, will also have appearances from Benedict Cumberbatch as Doctor Strange, Jacob Batalon as Ned Leeds, and Marisa Tomei as Aunt May.

This is the third consecutive Spider-Man film directed by Jon Watts and will have a theatrical release. Sony Pictures Entertainment India releases Spiderman: No Way Home on December 16 in English, Hindi, Tamil and Telugu.

ALSO READ: Tom Holland starrer Spider-Man: No Way Home to play in theatres in India as early as 5am