Adnan Khan and Eisha Singh’s pair in Ishq Subhan Allah is quite loved by the audience. The duo has recently reunited on-screen with Eisha’s return on the show. She had exited the show a while ago but her character was revived post-lockdown. Even though the viewers are still waiting for their characters, Kabir and Zara to reunite, there are reports that the show might go off-air soon. As per the reports, the show had witnessed a drop in the TRP before the lockdown and the makers were ready to pull the plug. 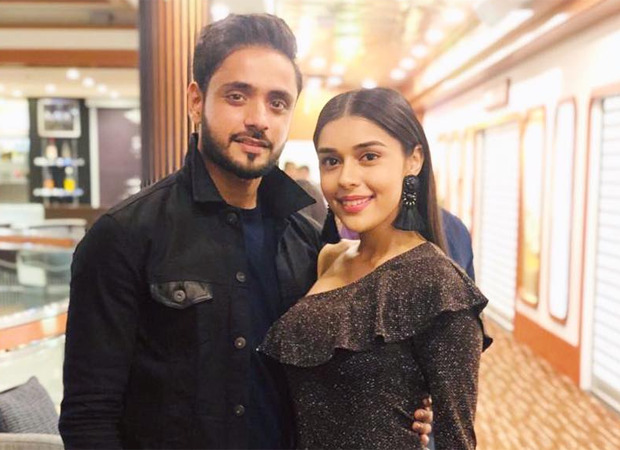 However, the replacement show wasn’t ready and hence they continued shooting for Ishq Subhan Allah. The cast and crew have not been given notice yet but the show is expected to wrap up some time in September with the finale airing in the first week of October. Towards the end, Kabir and Zara will reunite and will witness a happy ending. There have been no statements regarding the show going off-air from any of the officials and the reports regarding this have come through a source.

Even with Eisha Singh’s return, the makers were aware that her comeback stint is that of two and a half months due to her prior commitments. She has further said that she will forever cherish this association with the show and everyone on the sets.

Ankit Gupta roped in to play a pivotal role…