Not too long ago we had reported that Aditya Pancholi and his family took the legal route wherein the actor alleged that Kangana Ranaut and her lawyer had threatened him to file a false rape case. According to the actor, he was getting these threats after he filed a defamation suit against Kangana and Rangoli to maligning his reputation. In this complaint, it is being said that Aditya has expressed his concerns about the police not recording the statements of Kangana and Rangoli in the said matter. 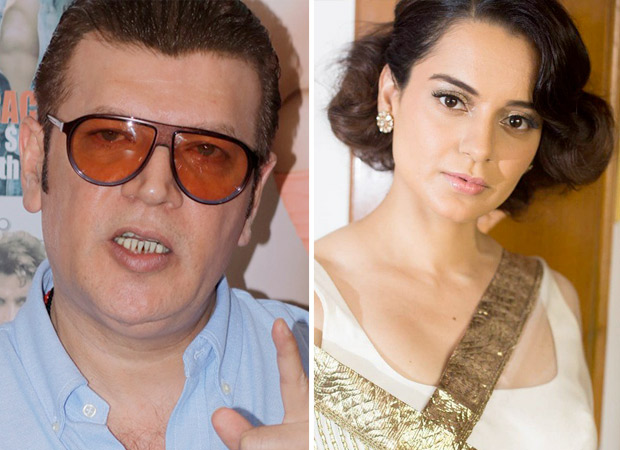 Aditya Pancholi files another complaint against Kangana Ranaut and it is just a reminder!

In a series of controversies that brewed up after Aditya Pancholi filed the defamation suit against Kangana Ranaut and her allies, the mud-slinging continued when Rangoli posted an audio. If that wasn’t all, in the latest complaint, Pancholi has alleged that the police haven’t taken any serious action against the complaint he has filed earlier and that there is a conspiracy in play to malign him and his family. His said complaint pointed out that the sting operation video was a clear indication that this will be harming him and his family.

On the other hand, Kangana’s lawyer Rizwan Siddiqui who is one of the key members of the case had taken to social media to lash out on Aditya Pancholi wherein he had asked the actor to prove his innocence via the legal route and not by misrepresenting facts to the media. Rizwan had also taken to Twitter to talk about the call that Aditya made to him regarding the case and the lawyer asserted that this conversation was a proof of whether he was threatened or not by Kangana and her team in the past or no!

Well, the last we heard about this case was that Kangana Ranaut and Rangoli Chandel were yet to record their statement but Chandel had taken to social media to rubbish these reports.

Also Read: Rangoli Chandel hits back at Aditya Pancholi in a series of tweets and shares this audio evidence of him speaking to her defense counsel Rizwan Siddiqui!