Abhishek Bachchan who turns 42 on February 5, got a surprise from producer Sajid Nadiadwala. And it’s a role in Housefull 4, India’s most expensive comedy, which rolls later this year. Apparently, Abhishek’s role had been written out of the fourth segment. But the entire cast and director Sajid Khan wanted Abhishek back. 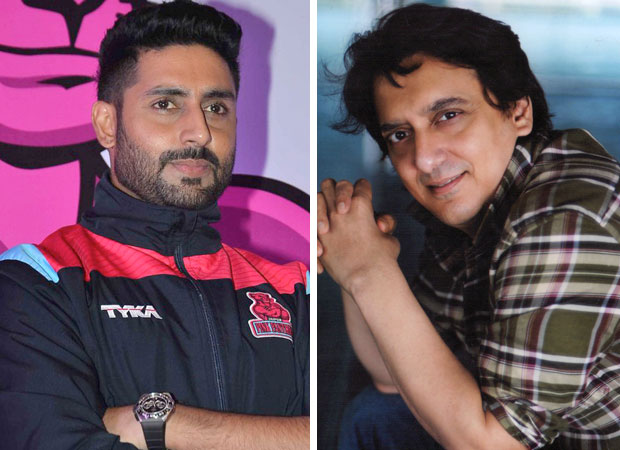 Says a source close to the project, “Abhishek Bachchan is back in the Housefull franchise by popular demand. His character was not a part of Part 4 of Housefull. But then everyone is so fond of him. Beginning with producer Sajid Khan and his leading man Akshay Kumar. In fact Akshay is Abhishek’s new career adviser. He has been protective about Abhishek from the beginning. Akshay is not only guiding Abhishek into a new phase of his career, Akshay also shares his new business manager (Reshma Shetty) with Abhishek.”

Sources say it was mainly producer Sajid Nadiadwala and his buddy Akshay Kumar who were instrumental in bringing Abhishek Bachchan back into Housefull.

And what better gift for Junior Bachchan?