A special screening of Aiyaary was held by Revising Committee of Ministry  of I&B, which was also attended by officials from Defense Ministry also, yesterday whereby the body has asked for certain changes in the film. In an unexpected turn of events Neeraj Pandey's espionage thriller Aiyaary failed to receive clearance from the Censor Board of Film Certification (CBFC) until nearly a week before the film’s release. The censor board was asked for a review by the Defense Ministry as the film is set against the army backdrop. 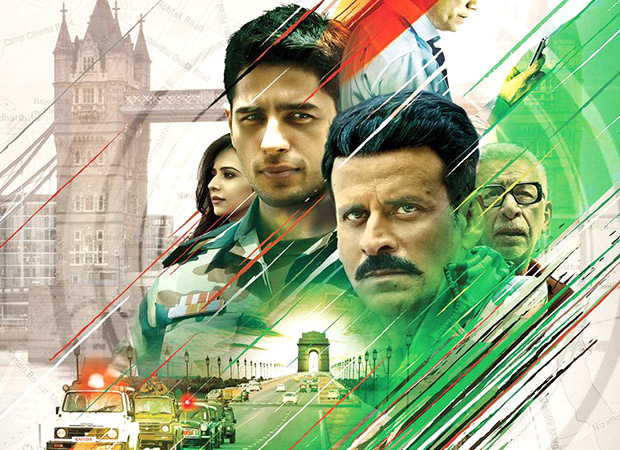 Post the screening of Aiyaary, the Defense Ministry has suggested multiple changes in the film to the revising committee. With a release date locked for February 9, team Aiyaary finds itself in a soup as they are already late for their overseas delivery. A Source shares, "The Defense Ministry watched Aiyaary on Saturday afternoon. Multiple scenes have been a point of debate and the film team has been asked to modify the objectionable parts. The body however is being tight lipped about the content of these scenes."

Aiyaary is touted to be an espionage thriller, backed by a crisp and intriguing storyline. Directed by Neeraj Pandey, the film falls next in line with the renowned filmmakers celebrated works like A Wednesday, Baby, Special 26and M.S.Dhoni: The Untold Story. Known for his twisted thrillers, Neeraj Pandey's Aiyaary too promises to be an edge of the seat watch, that will leave the audience hooked. With multiple changes suggested, it becomes challenging for the film team to edit the content days before release.