Priyanka Chopra, who is currently seen in ABC Studios' crime drama Quantico, recently, came under fire over an episode. The episode titled 'The Blood of Romeo' showed Indian nationalists framing against Pakistan in a terror plot. This episode invited wrath against the makers, the network and Priyanka Chopra over their episode. This offended many Indians and Priyanka Chopra received a lot of flak for the same. Now, ABC Network has offered an apology to the fans over the episode. 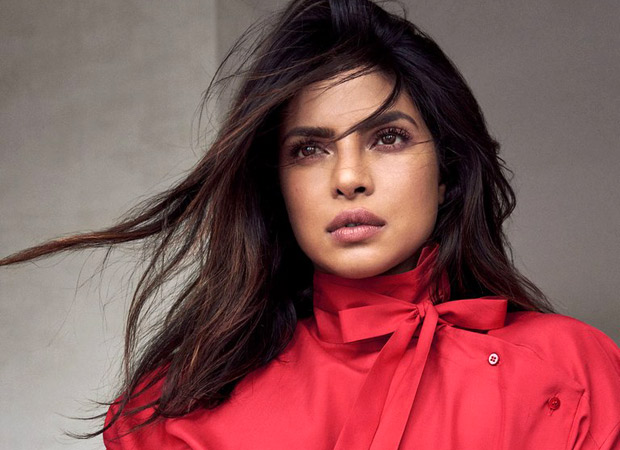 ABC issued the statement which read, "ABC Studios and the executive producers of 'Quantico' would like to extend an apology to our audience who were offended by the most recent episode, 'The Blood of Romeo.' The episode has stirred a lot of emotion, much of which is unfairly aimed at Priyanka Chopra, who didn’t create the show, nor does she write or direct it. She has no involvement in the casting of the show or the storylines depicted in the series."

"Quantico is a work of fiction. The show has featured antagonists of many different ethnicities and backgrounds, but in this case we inadvertently and regrettably stepped into a complex political issue. It was certainly not our intention to offend anyone," the statement read.

The Blood of Romeo synopsis read, "When a physics professor at a major U.S. university steals weaponized uranium, the team scrambles to find the professor and the missing uranium before it can be used against an important international summit meeting in New York City."

Quantico returned with its third season on April 26 with an abbreviated season. The show picked up three years later from where it left off last season and has even taken Kerry Washington’s Scandal slot. But, it seems like the shift in the day from Sunday to Thursday and revamp of the show did not work. This season, a new showrunner came on board. While the show hasn’t been big on live + same day viewing, Quantico has done well in delayed viewing with a solid international seller for the ABC studios thanks to Priyanka Chopra’s massive following.

Now, in its third season and with low ratings, ABC decided to cancel Quantico. The third season will air the rest of episodes. The season finale, which is the 13th episode, will be the series finale. Quantico stars Priyanka Chopra as Alex Parrish, Jake McLaughlin as Ryan Booth, Johanna Braddy as Shelby Wyatt, Russell Tovey as Harry Doyle, Alan Powell as Mike McQuigg, with Marlee Matlin as Jocelyn Turner and Blair Underwood as Owen Hall.