Miracles do happen. No further proof of this is required than the swiftness with which the new Salman Khan starrer Race 3 was cleared by the Censor Board Of Film Certification (CBFC) in less than 24 hours. 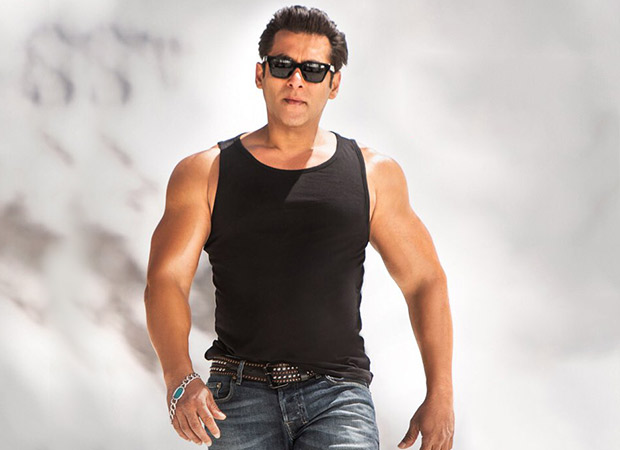 This, despite the CBFC rule that films need to be submitted 65 days in advance. Says a source in the know, “That rule has been bent repeatedly including for Salman Khan’s Tiger Zinda Hai. Now for Race 3, the producers approached CBFC on Wednesday. The film was cleared with a ‘UA’ by Thursday afternoon, in spite of a few minor verbal modifications that the Examination Committee demanded.”

Clearance of a film at such a short notice in spite of the modification is unheard of. Apparently the recently-appointed I &B Minister Rajyavardhan Rathod has instructed the CBFC to clear films as fast as possible and with as few cuts as possible.