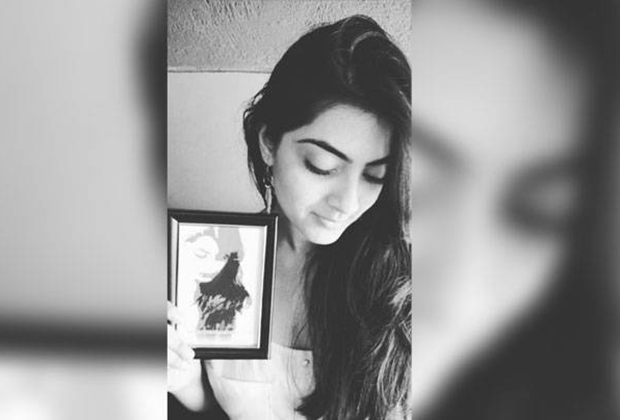 Aamir Khan and the cast of Jo Jeeta Wohi Sikander reunited this past weekend after twenty-four years at the Jio Mami Mumbai Film Festival 2016. At the much-awaited reunion, Aamir Khan's cousin Mansoor Khan who had directed the cult classic revealed his daughter's aspirations to become an actress.

During the panel discussion, Mansoor Khan talked about his life away from the industry after settling down in Coonoor and owning a cheese making farm. He also talked about his daughter Zayn Khan who had assisted in Kapoor and Sons. At the discussion, he said, "My daughter assisted on Karan Johar’s Kapoor and Sons and wants to become an actor. She studied literature and directed a play in college. At present, she is honing her acting skills. I have told her acting doesn’t necessarily mean playing the heroine, so she is not under any illusion. I am sure she will find her way in this industry.”

Aamir Khan's nephew Imran Khan has been acting since his childhood and the family has a filmy background. It seems like another Khan is all set to make her Bollywood debut soon.