Aamir Khan is all set to kick start shooting for his upcoming next Lal Singh Chaddha a remake of Hollywood the classic Forest Gump. The first schedule of the movie is going to start on the 31st of October 2019. 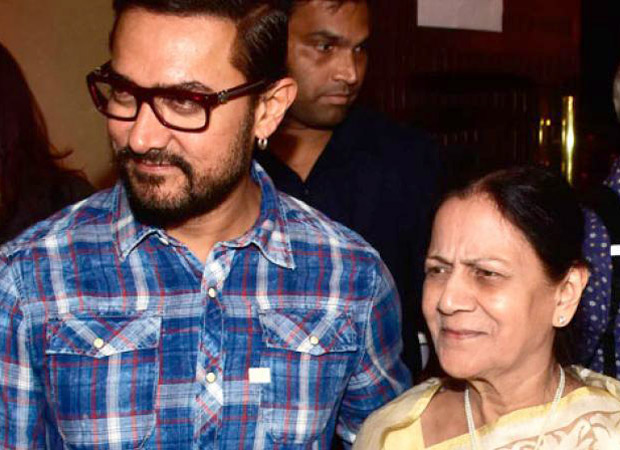 Lal Singh Chadda is very close to Aamir khan's heart, his mom Zeenath Hussain will be present while the shooting starts and wants to be the first person to give the first clap. The movie is going to be shot at 100 live locations across India as the actor does not believe in studio setups.

A lot has been said about the superstar's preparations for his role in the movie and he is even undergoing physical changes to better fit his character, the actor will be gaining a whopping 20 kgs. Also, the actor is growing his beard to keep the Punjabi look intact and will be sporting a turban in some parts of the film to look the part.  The film also features Kareena Kapoor Khan.