Director Tushar Hiranandani's recently released film Saand Ki Aankh is getting a great response from the audience upon its release. However even before it hit theatres the inspirational drama had got a great boost from the government of Rajasthan and Uttar Pradesh. Achieving a milestone, the film was declared tax free in not just one but two states. The film is based on the lives of India's oldest sharpshooters Prakashi Tomar and Chandro Tomar. The roles are essayed on the screen by actress Taapsee Pannu and Bhumi Pednekar. 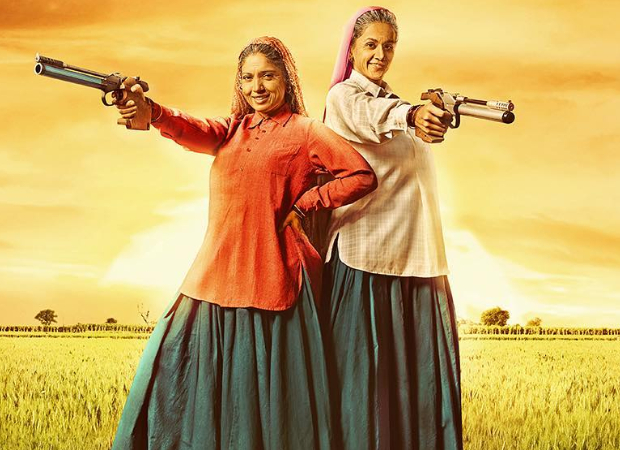 Director Tushar Hiranandani says," It's a great honour for us that the film has been appreciated by the honourable leaders and made tax free. It's a story which encourages women empowerment and I think it needs to reach out to as many people as it can."

Releasing this Diwali, Saand Ki Aankh is an inspirational journey of India’s oldest sharpshooters, Prakashi Tomar and Chandro Tomar. Presented by Reliance Entertainment & Anurag Kashyap, a Chalk And Cheese Production, the film is directed by the acclaimed scriptwriter, Tushar Hiranandani and stars Taapsee Pannu & Bhumi Pednekar in the lead roles. The drama is produced by Reliance Entertainment, Anurag Kashyap and Nidhi Parmar.