Saif Ali Khan will be seen playing the role of a politician in Ali Abbas Zafar’s digital directorial debut, Tandav. Based on high voltage political drama, this show is one of the most anticipated ones and is expected to be streamed in 2020. While the dates are still not finalised, the show will go on floors soon and one by one, the star cast gets bigger and better. 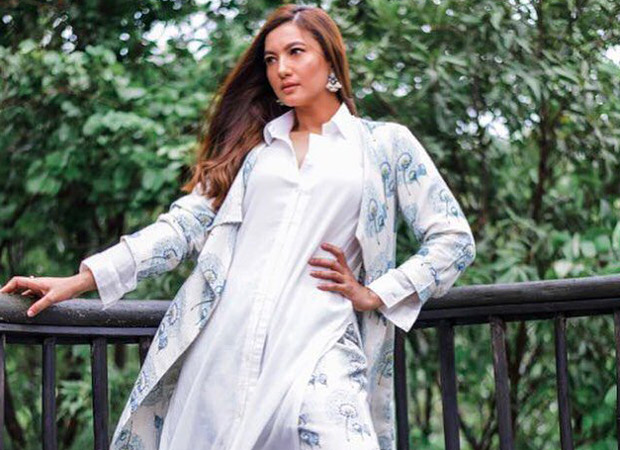 Tandav is a political thriller drama based in Delhi that will have Saif Ali Khan and Kritika Kamra headlining the show. Later, it was revealed that Purab Kohli is also going to play a pivotal character and now, if the latest reports are to be believed, Gauahar Khan is the latest addition. All set to start shooting for the series, Gauahar’s role is one of the important ones in the narrative.

It is also being said that Ali Abbas Zafar will be directing most of the episodes if not all of them. With a star cast this good, we can’t wait to see how amazing Tandav turns out to be.