Almost exactly a month ago, in March, we had reported that Salman Khan had turned lyricist for his currently under production venture, Race 3. In fact, the actor had decided to pen the lyrics of a romantic track since the team of the film was on a lookout for a perfect song to suit the mood. Well, now taking it to the next level, we hear that Salman Khan had not only penned yet another track for the film, but will also sing the new track as well. 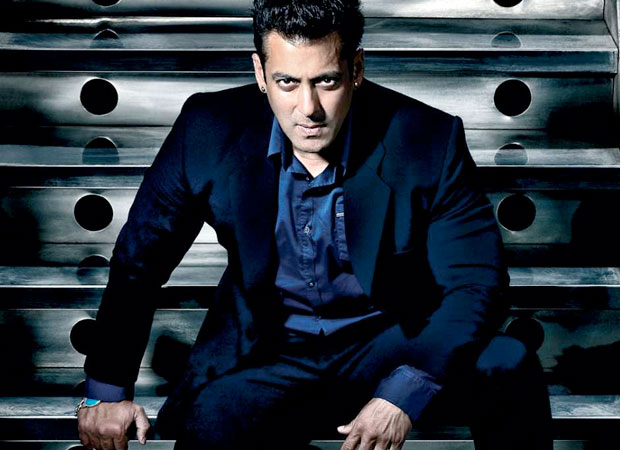 Apparently, the said new track was a last minute addition to the film and will like the first be yet another romantic number. However, unlike the earlier song that featured vocals by Atif Aslam and Lulia Vantur, the new one has been recorded in Salman’s voice. While the same was recorded a few days ago, the Race 3 team will be shooting a video for the said track in the coming weeks. Recorded at Vishal Mishra’s studio, the said track will feature Race 3 director Remo D’souza returning to his roots by choreographing the video.

Interestingly, this will not be the first time Salman Khan has sung for film. Prior to this Salman has sung the track ‘Hangover’ in Kick and ‘Main Hoon Hero Tera’ from the film Hero.

As for the film Race 3, directed by Remo Dsouza, the film features an all-star cast comprising of Anil Kapoor, Bobby Deol, Jacqueline Fernandez, Daisy Shah and Saqib Saleem in addition to Salman Khan. Produced by Ramesh Taurani the film is slated to release this Eid.