Aamir Khan seems to have a deep connection with the state of Punjab. The actor has already shot two of his most loved films Rang De Basanti and Dangal in the lively state and both films went on to break the box office records of their times. The actor is now all set to go back to the state for the shoot of his next film Lal Singh Chaddha. 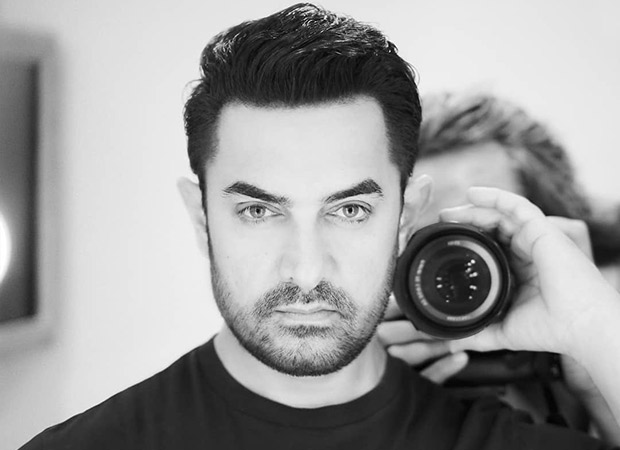 It was very recently disclosed that the film would be shot in various different locations and now it's been revealed that Punjab would definitely make it to the list of those locations.  After detailed research and multiple personal visits, the superstar has zeroed down on Amritsar, Ludhiana, and Jalandhar for now. Fans in Punjab are already super excited and are hoping to be able to get a glimpse of the actor while he is shooting.  Aamir Khan himself is very excited to begin shooting as he personally is very fond of shooting in the state.

Further, the film marks the bringing together of Aamir Khan with Kareena Kapoor Khan. The chemistry between the stars was hugely applauded in their first film 3 Idiots and now years later they are set to take over the screen with their unmatchable chemistry. Written by Atul Kulkarni, the film helmed by Advait Chandan is produced by Viacom18 Studios and Aamir Khan Productions. The movie is slated to hit the theatres during Christmas 2020.