Aamir Khan is one of the biggest stars when it comes to international fans and this is one of the reasons why his promotions for his next film at a university got cancelled. Touted as the World's biggest Superstar, Aamir Khan has an unfathomable fanbase across the globe; however, the actor is particularly more loved in China. 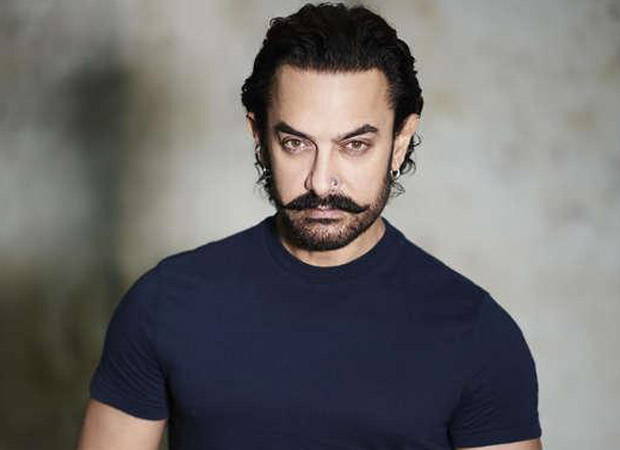 On his recent promotional tour to China, Aamir Khan was supposed to attend an event in a Chinese university, however, as a huge crowd turned up to see their favourite Superstar, the authorities in a panic.

The actor, who recently visited China for promoting his recent film Thugs Of Hindostan, was invited as a special guest at the Guangzhou University, which is designed to accommodate 400 people.

However, as the news of the actor visiting the university broke out, people started turning up for the event in huge numbers. The small auditorium soon was filled with over 3000 people, forcing the authorities to cancel the event as they were not confident if they could handle the crowd.

Further, during his promotions, the Chinese authorities increased the security of Aamir Khan manifold to avoid similar situations.

With 3 Idiots gaining immense popularity in China, Aamir Khan opened doors to Indian cinema. As Dangal released in the neighbouring country, it created history minting the highest amount of money for an Indian film ever.