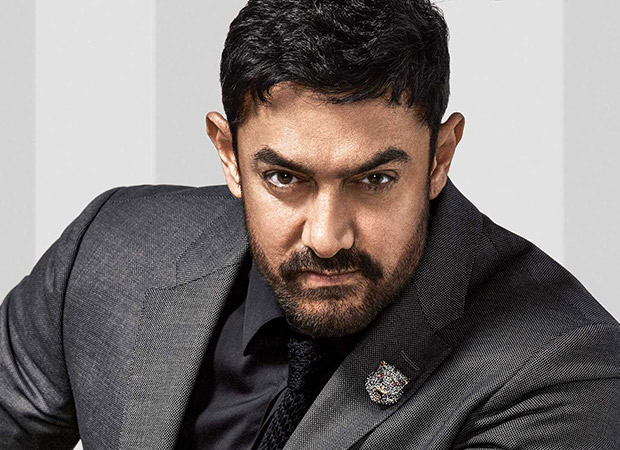 Aamir Khan's highly anticipated film Dangal is all set to hit the silver screen in just two days and fans can't wait for it. Everyone has been eagerly waiting to watch the upcoming biopic on wrestler and coach Mahavir Singh Phogat and how he powered through his struggles to train his daughters in wrestling to represent India.

We had also reported earlier that Akshay Kumar's Jolly LLB 2 trailer will be attached to Dangal. Now, we have learned that Aamir Khan will also be promoting a Marathi film through Dangal. Aamir has decided to attach the trailer of Marathi film Ti Saddhya Kay Karte Dangal to promote Marathi cinema on wider scale. Aamir's spokesperson recently informed that Aamir is very excited to promote Marathi cinema and so he is assuring all his support to take it one step ahead. A source close to Aamir said that while the actor can't control all cinemas playing the trailer, he has instructed his team to include it with the film which goes to all cinemas in Maharashtra.

In recent times, Aamir Khan has highly appreciated Marathi films like Natsamrat, Natrang, Court and the mega blockbuster Sairat. Directed by Satish Rajwade, Ti Saddhya Kay Karte will play at the theatres in Maharashtra from this Friday onwards.