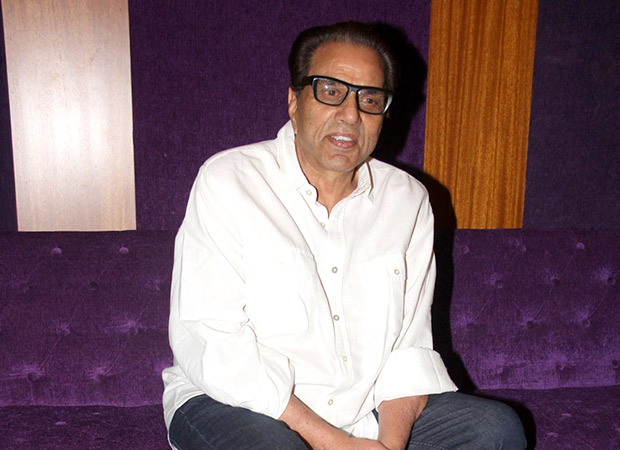 The veteran superstar Dharmendra, who recently turned a year older, was rushed to the Nanavati hospital in suburban Mumbai couple of days ago after he complained of uneasiness. The actor was admitted in ICU and is currently in the recouping stage.

Dharmendra recently returned from a trip, followed by which he was taken to the hospital after complaints of pain. The actor has been diagnosed with gastroenteritis and is being treated by Dr. Vishesh Agarwal. While the doctor revealed that the veteran star was admitted two days ago, he also assured that the treatment is going well for his gastric issues. He asserted that Dharmendra is responding well to it and should be discharged in the next couple of days.

On the other hand, family of star too have assured the same. “Thanks a lot for your concern about my father's health. He was down with food poisoning and is recovering fast. Please don't speculate about it,” said Sunny Deol. Veteran actress - politician Hema Malini too released a statement voicing out similar thoughts, “Just to reassure everyone concerned about Dharamji in hospital - he is recovering well and is likely to be discharged soon. Thank you all.”