After unleashing an unstoppable tide of entertainment, the first season of COLORS' Dance Deewane Juniors has come to an end with superlative performances by the juniors - All Stars, Prateek Kumar Naik, Geet Kaur Bagga, and Aditya Vinod Patil. For weeks, the audience witnessed many young dance prodigies’ journeys from being promising contestants to absolute rockstars whilst showcasing their immense dancing talent. Following thirteen weeks of fierce competition, numerous scintillating performances, and many face-offs for the trophy, Aditya Vinod Patil has been crowned as the winner of the first season. The esteemed trophy was handed over to Aditya by Judges Neetu Kapoor and Marzi Pestonji in the presence of special guest Aamir Khan who graced the occasion to speak about his upcoming movie Laal Singh Chaddha. 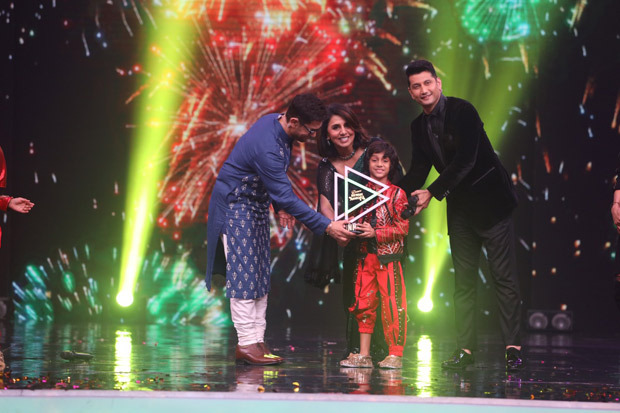 Dance Deewane Juniors took off with a flying start as the graceful Neetu Kapoor, the powerhouse of talent Nora Fatehi and ace choreographer and dancer Marzi Pestonji took over the judges panel and mentored and guided the contestants in their journey. Their infectious chemistry coupled with Karan Kundrra’s antics, turned every episode of Dance Deewane Juniors into a powerful entertainer.

8-year-old Aditya made a tremendous start on the back of his flexible dance performances and instantly established himself as one of the promising contenders of the season. His incredible dance acts under the guidance of mentor Pratik Utekar caught the eye of all the judges, especially Neetu Kapoor, who admired him a lot. Throughout his journey, Aditya experienced his share of setbacks, but he grew better with every act on the stage. Famous for naming his six-pack abs after action superstar Tiger Shroff's films, Aditya also won millions' hearts with his infectious smile.

Shital Iyer, Head, Non-fiction, COLORS said, “Dance Deewane Juniors’ first season saw incredible dance acts, feisty little contestants, and unlimited entertainment. As we draw the curtain on the season, I would like to congratulate Aditya Vinod Patil on his victory and thank our phenomenal judges' triad- Neetu Kapoor, Marzi Pestonji, Nora Fatehi, and host Karan Kundrra for their immense support in this journey.” 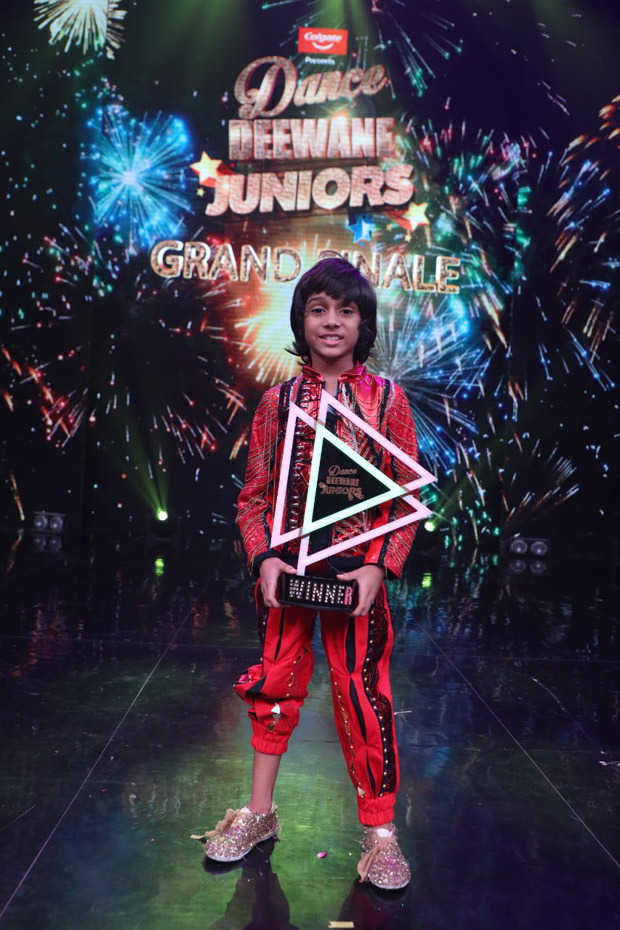 Becoming the first champion of Dance Deewane Juniors, Aditya Vinod Patil says, “The journey of Dance Deewane Juniors has been very memorable for me and has taught me a lot of new things. I want to thank my family, friends, Neetu ma’am, Nora ma’am, Marzi sir, and my captain Pratik Utekar for always being there to guide me – I owe it all to them. This stage has boosted my confidence which will motivate me to win the world. I wanted to win this title not only for myself but for my parents and grandparents who have supported me throughout this journey and stood with me like a rock. This will be like a breakthrough in my life, and I want to make the most out of it. I will never forget this journey and will always keep pursuing my passion for dance.”

Producer Ranjeet Thakur says, “Our main goal with Dance Deewane Juniors was to celebrate the deewangi of dance with the young, gifted dancers of our country and give them a perfect platform to showcase their talent and the recognition that they deserve. My heartiest congratulations to Aditya Vinod Patil for his win.” Hemant Ruprell adds, “It is a matter of great pride for us to see how Aditya and all the other contestants have done exceptionally well in the very first season of Dance Deewane Juniors. We would like to thank all our esteemed judges for carrying our show on their shoulders and cheering for our contestants throughout the way. With the roaring success, we certainly believe that this season will inspire many other little dancers of our country to step up and take on the dance floor. I wish Aditya the best of luck for the path ahead.” 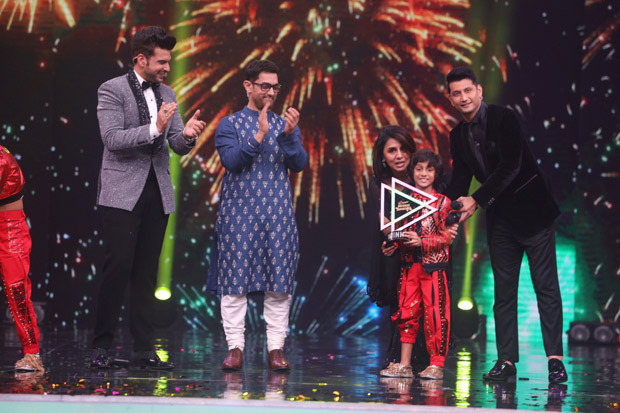 Produced by Frames Production,  brought an unstoppable tide of entertainment in its incredible finale episodes, which saw the finest contenders of this season in their absolute best form.

Along with some outstanding performances and memorable moments, the finale weekend was a star-studded extravaganza. The semi-finale was graced by Shamshera actors Ranbir Kapoor and Vaani Kapoor. The grand finale episode saw the presence of superstar Aamir Khan who came to promote his upcoming movie Laal Singh Chaddha. One of the many specials was when Ranbir Kapoor gave a heartfelt tribute to the late legendary Shammi Kapoor, Shashi Kapoor, and his father Rishi Kapoor. Joining him and sharing the stage for the first time on Indian television, was the timeless beauty, of his mother and judge, Neetu Kapoor. Ranbir also shared his notorious childhood memories that left everyone in splits. He later surprised Neetu’s 'Chota Ranbir', contestant Prateek Kumar Naik by giving him his autographed cap. 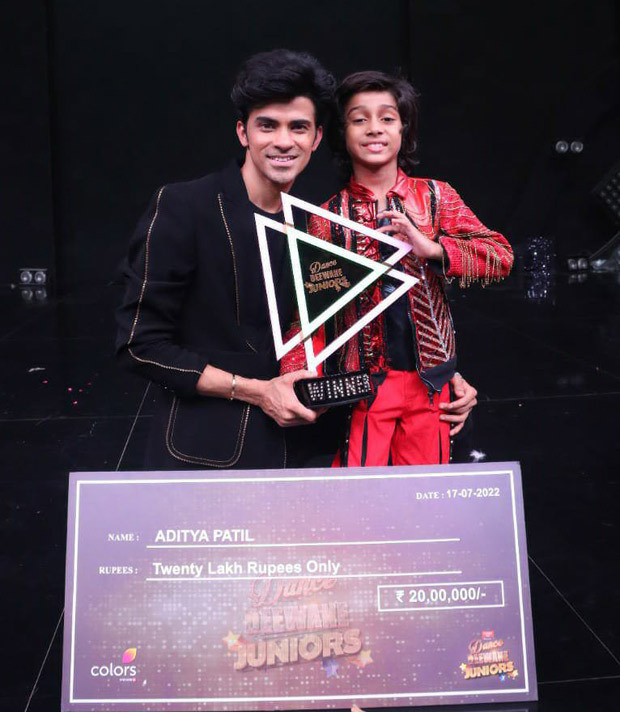 On the night of the finale, Aamir Khan' was greeted by the protagonists of Nima Denzongpa, Sasural Simar Ka 2, Muskuraane Ki Vajah Tum Ho, Harphoul Mohini, 'Naagin 6' and 'Parineetii'. The Laal Singh Chadda actor expressed that he is a great fan of Neetu Kapoor and reminisced how his uncle had directed her first movie. Aamir Khan and Neetu Kapoor shook a leg to the former's superhit song 'Aati Kya Khandala' and got the whole crowd cheering for them. He also grooved with the junior contestants and their mentors to 'Dhinka Chika'. As the finale drew to a breath-taking culmination, Aamir Khan along with the judges bestowed the winner with the trophy.