It's a wrap for Aamir Khan and Kareena Kapoor Khan starter Laal Singh Chaddha. It is an Indian adaptation of Tom Hanks starter Forrest Gump, which went on floors in December 2019. After filming in over 100 locations in India, the film has come to a close. 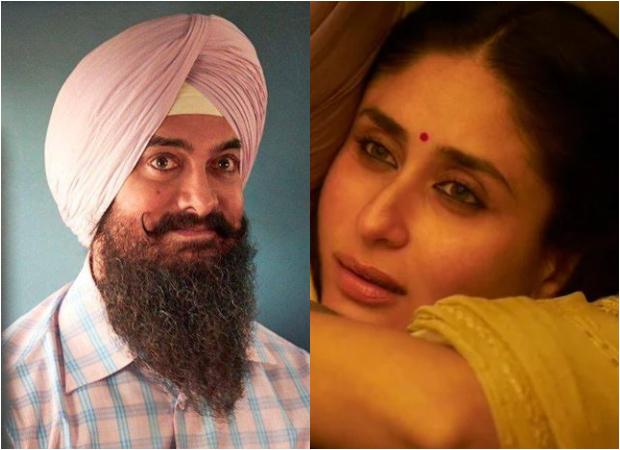 Over the past few days, Aamir Khan and Kareena Kapoor Khan reunited in Mumbai to wrap up the patchwork. The actress completed her portions whereas Khan finished his later on. The film has been shot in Delhi, Kolkata, Mumbai, Punjab amongst several other locations. As of now, it is unclear whether the makers are heading for Christmas 2021 release or pushing it to 2022.

Directed by Advait Chandan, Laal Singh Chaddha is being produced by Aamir Khan Productions. Forrest Gump is a story about a man with a low IQ, who recounts the early years of his life when he found himself in the middle of key historical events. All he wants now is to be reunited with his childhood sweetheart, Jenny.