Bollywood stars Aamir Khan and Kareena Kapoor Khan have resumed the shoot of Laal Singh Chaddha in Mumbai. After wrapping up portions together last year, the two of them reunited for patchwork shoot in Andheri. 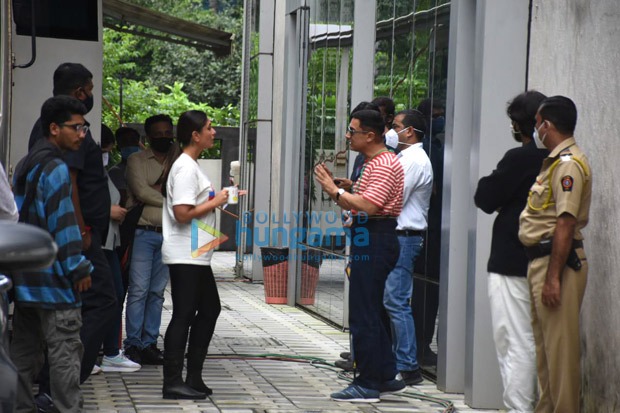 While Aamir likes to keep his shoots guarded, this time their shoot pictures were clicked by paparazzi. Aamir and Kareena were seen dressed in casuals, chatting before the shoot. For the shoot, Aamir donned his turban-clad look, whereas Kareena was wearing hospital clothes. This is the first shoot Kareena has resumed post welcoming her second son Jeh Ali Khan. 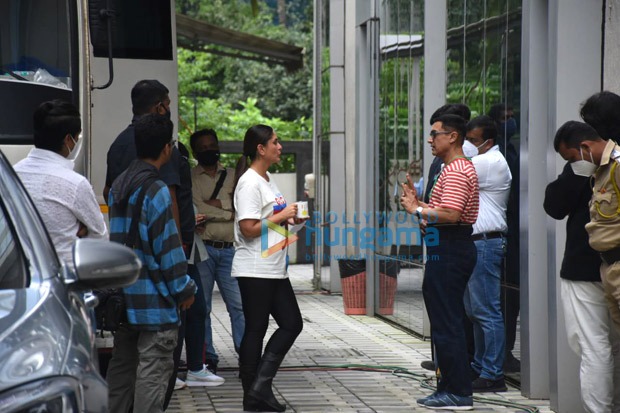 The Forrest Gump remake has been in the making for nearly two years. A few months ago, Aamir shot some portions in Ladakh. The film is currently slated for Christmas 2021 release.

ALSO READ: Kareena Kapoor Khan shares a glimpse of the Ganesh Chathurthi celebrations at her home with Saif Ali Khan and Taimur