After an impressive performance in Majid Majidi's Beyond The Clouds and a successful Bollywood debut with Dhadak, Ishaan Khatter has been taking it slow and steady. He recently started shooting for his next, Mira Nair's A Suitable Boy. The film, based on Vikram Seth's novel with the same name, will be divided in six parts and will be distributed by BBC Studios. 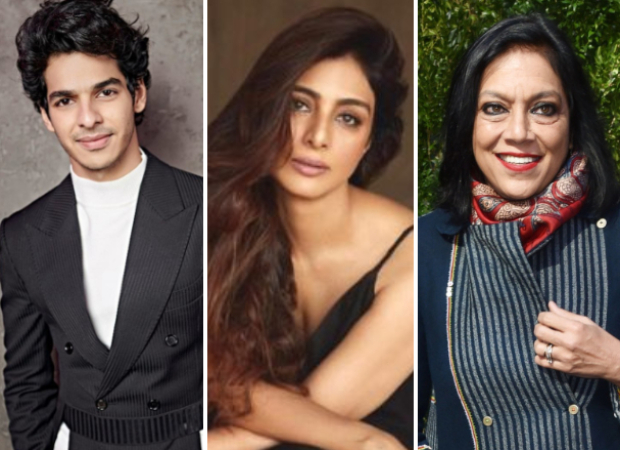 The film, reportedly, is about free India and its people. As it went on floors, Ishaan shared a photo of Mira and co-star Tabu. He called them both 'powerhouses', and we can't agree more. Check out the photo below.

..and a new journey commences ???? powerhouses!

Ishaan, in the film, will be playing Maan Kapoor, a young and free-spirited boy who gradually gets into a notional conflict with his politician father.  'It’s not only my pleasure but an honour to be working on this illustrious material alongside such distinguished artists and technicians led by the indomitable Mira Nair. I hope I can satisfy her vision and give the global audience the character they deserve in Maan,' he wrote, when he announced the film in August this year.

Tabu, on the other hand, earlier collaborated with Mira Nair for The Namesake. A Suitable Boy film is supposed to be out sometime in 2020.