Known for giving us cult films like Masoom and Mr. India, filmmaker Shekhar Kapur recently was seen talking about box office collection on social media. Referring to how the film’s success is often classified by its entry into Rs. 100 crore or Rs. 200 crore club, the filmmaker believes that in the race of entering these clubs there is often no importance given to the film’s content. Many movie buffs and fans have supported the filmmaker and showcased it by replying to the tweet. 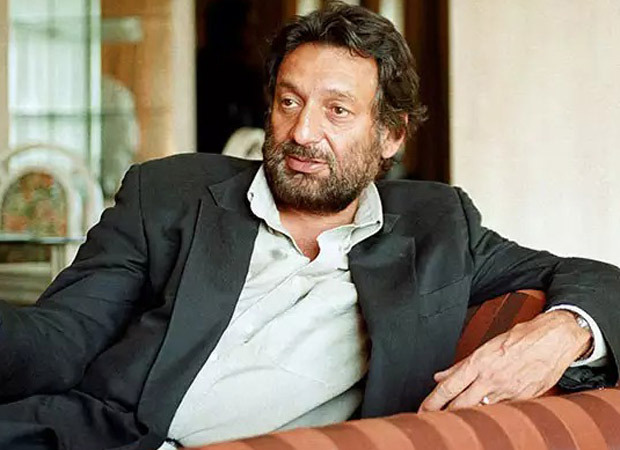 Taking to Twitter, Shekhar Kapur said, “Box office collections are becoming far far more important than the film itself. Even for audiences. I can’t ever remember looking at first week’s box off collections of Masoom, or Mr India. And over 30 years later, people are still watching these films.” Coming in support of the filmmaker, many netizens dropped their comments. “Content seems to be the casualty in this obsession with box office collection. Beautiful and realistic cinema like ‘Masoom’ will always be my ‘go to comfort watch’,” commented one of the fans.

Box office collections are becoming far far more important than the film itself. Even for audiences. I can’t ever remember looking at first weeks box off collections of Masoom, or Mr India.

And over 30 years later, people are still watching these films

One fan also explained how films such as Andaz Apna Apna and Silsila, which failed to do well at the box office, became a cult over the years. “Some Hit Films are forgotten over time... Some Flop Films become cult hits over time..,” shared another social media user. Another disappointed fan added, “Money scores over quality in reel life and real life sir... Such are the times..”

Known for his unique style of cinema, Shekhar Kapur made his Bollywood debut with the film Masoom and went on to make films like Mr. India and Bandit Queen. The filmmaker has also ventured into international films with the biographical period drama Elizabeth in 1998 which was nominated in seven categories for Academy Awards. The film starred Cate Blanchett in the lead role along with Geoffrey Rush, Christopher Eccleston, Joseph Fiennes, John Gielgud, and Richard Attenborough in supporting roles. The filmmaker had announced his return to Bollywood with Paani featuring Sushant Singh Rajput but after the untimely demise of the star, the film has been put on hold.