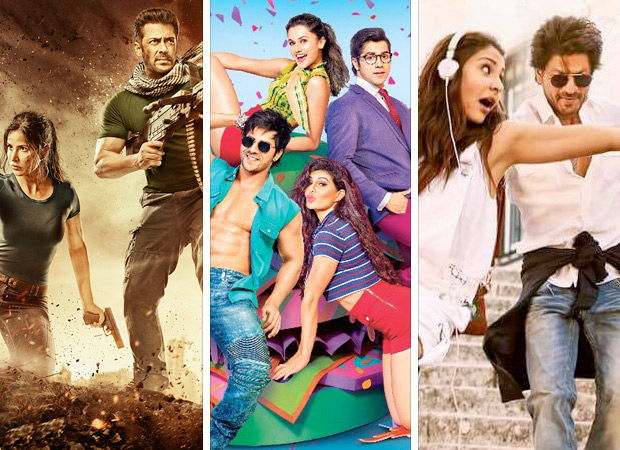 Tiger Zinda Hai is now performing at the levels from where it is a clear Blockbuster in the making. There is no stopping the film as Rs. 17.55 crore more came in on Wednesday, which is a fantastic number by all means. This can well be gauged by the fact that even on its sixth day; it is doing better than the first day of some of the biggest openers of 2017 - Judwaa 2 [Rs. 16.10 crore] and Jab Harry Met Sejal [Rs. 15.25 crore].

In fact the trend so far suggests that even its Day 7 would be bigger than the opening days of the aforementioned films and that would be truly remarkable as the coming weekend is set to be huge as well. In fact it would be interesting to see where does the second weekend of Tiger Zinda Hai stand when compared to the first weekend of some of the biggest films of 2017.

The journey now begins for bigger and better glory for the Salman Khan and Katrina Kaif starrer and rest assured, director Ali Abbaz Zafar and his producer Aditya Chopra could already be gearing up to pop the champagne soon enough.