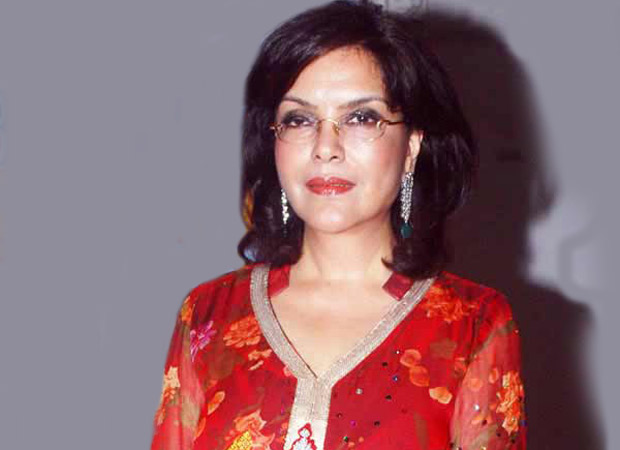 Veteran actress Zeenat Aman has registered a case of molestation and threatening against Aman Khanna, a Mumbai based businessman, at Juhu police station. According to sources, Khanna operates from Opera House area of the city and has been stalking and harassing the yesteryear star since a while now.

Zeenat Aman slaps a molestation case on a Mumbai businessman

Zeenat’s complaint is registered under sections 304 D (stalking) and 509 (insulting modesty of a woman) of the Indian Penal Code. Media reports state that both Zeenat Aman and Khanna have been friends but later, the actress cut him off after relationship between them soured. Despite repeated warnings from the actress, the businessman kept stalking her leaving her no other choice but to take police help.

Zeenat has been a reigning glam diva of Bollywood known for her scintillating screen presence in movies like Hare Rama, Hare Krishna, Satyam Shivam Sundaram, Yaadon Ki Baraat, and Don, among others.