Sonam Kapoor and Dilquer Salmaan are currently working on the film The Zoya Factor that is based on the book written by Anuja Chauhan. Even though the film is still under production, we hear that yet another book by the author has been picked up to be adapted into a film. If what we hear is true, then apparently Yash Raj Films have acquired the rights of Chauhan’s book Baaz, which will be adapted for the big screen. 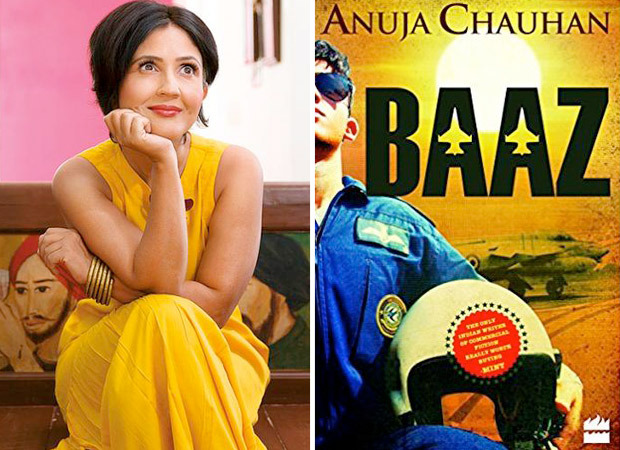 Commenting on the same a source close to the developments says, “Yes YRF has acquired the rights of Baaz, and given the story link of the book, it makes for a perfect Bollywood entertainer that is high on drama, action, masala and humour.” Quiz the source for more details and he adds, “As of now nothing much is known save for the fact that the rights have been acquired for a film. No director has been decided yet and neither has the casting process started. First the book will be adapted for the big screen and once done, only then will the rest of the details fall into place.”

As for the book, Anuja Chauhan’s Baaz tells the story of a fighter pilot who falls in love with the sister of a fellow fauji only to begin questioning the very concept of nationalism. The book which features elements of love, humour, patriotism and courage is said to be a tribute to the men in uniform.