Yash Raj Films and Sony have had a long standing partnership under which the satellite rights of all YRF films went to the television company. In fact, the said partnership which had been forged over the years was said to be so strong, that YRF at one point even convinced Salman Khan to forgo his ownership of satellite right of a film he did with YRF. However, now we hear that Yash Raj Films has since ended its partnership with Sony and has in fact tied up with Star Network after the latter made an offer to the tune of Rs. 500 cr! 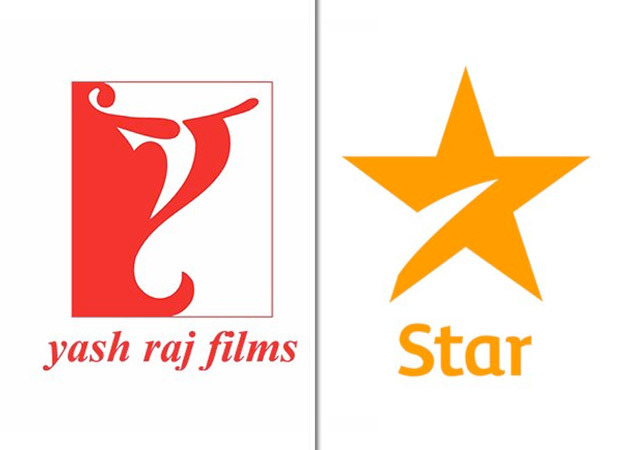 Revealing details of the same a source close to the deal says, “Ever since Disney acquired Fox and Star there has been an influx of financial backing. Thanks to this Star Network was able to offer up Rs. 500 cr. for the satellite right of forthcoming films that are to be made under the Yash Raj Films banner.” Continuing further the source adds, “While the deal is for a whopping Rs. 500 cr, it isn’t clear whether the said amount is for a multi-year deal or whether the said deal also includes the digital rights of the movies”

Given the current facts, we guess it will be a wait and watch game to get better clarity on the said deal. However, given the track record of both Yash Raj Films and Star Network neither side would be willing to divulge much details of the deal.