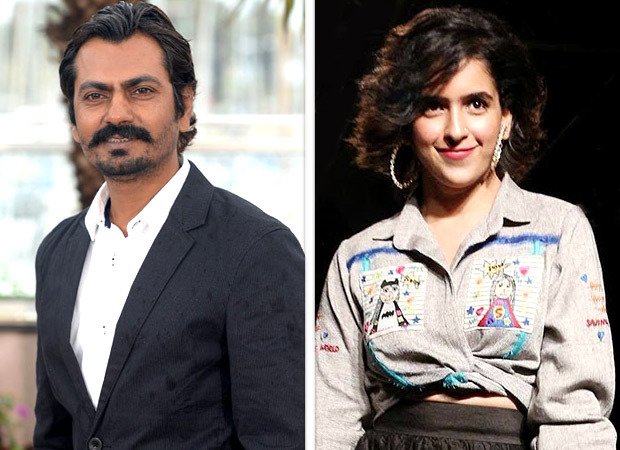 While one Dangal girl is already making news with Thugs of Hindostan, yet another actress, who played her sister, Babita Kumari in the wrestling drama biopic, Sanya Malhotra, is all set for next film. She will play the leading lady opposite popular actor Nawazuddin Siddiqui. The actor, who is known for his unconventional roles, will be seen romancing the actress in the film in question.

Reportedly, the film features a love story between a poor photographer and his muse and it will be directed by Ritesh Batra. Excited about his film, Ritesh stated that not only is the film set in Mumbai but it will also have several actors in the film. He asserted that it will have an ensemble cast and that there will be 44 parts in it.

Tentatively titled Photograph, the film is slated to go on floor later this year. Revealing about how he has worked with Nawaz before, Ritesh expressed that he wanted to work with the talented star again and that Sanya was selected after a tough process of audition.

As mentioned before, this is Sanya Malhotra’s next film after Dangal whereas Nawazuddin Siddiqui was recently seen in Babumoshai Bandookbaaz in which he played the role of hitman.