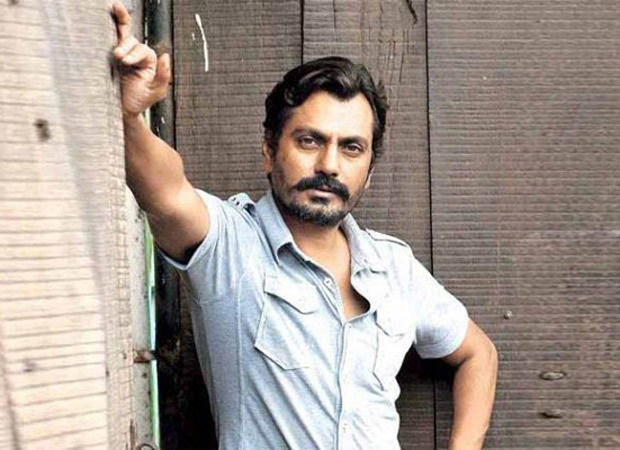 Despite the debacle of Raabta, Sushant Singh Rajput’s credibility was more or less intact due to his list of upcoming films. One of them is Chandamama Door Ke, a space drama, which is a first in Bollywood. Besides its theme, what also made the project exciting is that Nawazuddin Siddiqui and R Madhavan were also a part of it. Nawazuddin especially was an exciting choice since he has exceled as much in multiple hero films, just like his solo films, like Raees with Shah Rukh Khan, Kick and Bajrangi Bhaijaan with Salman Khan, Munna Michael with Tiger Shroff, Badlapur with Varun Dhawan and many more.

But now Nawazuddin Siddiqui has shocked everyone by claiming that he isn’t a part of Chandamama Door Ke. The actor recently said that he hasn’t had a word with the makers of the film on whether he is a part of the film and that he hasn’t signed the dotted line. This is quite bewildering since last year in October, Nawazuddin Siddiqui had excitedly talked about being a part of the film. He said that it’s going to be a difficult part but he’s gung-ho about it and is happy to be trying new things.

Nawazuddin Siddiqui however did confirm that he is doing the Netflix show Sacred Games, which is based on Vikram Chandra’s bestseller of the same name. It also stars Saif Ali Khan and is produced by Phantom Films. Besides, he is looking forward to Manto, a film based on the revolutionary Sadat Hasan Manto, which will release in 2018. Recently, Nawazuddin Siddiqui had a release in the form of Kushan Nandy’s Babumoshai Bandookbaaz and a short film, Carbon, co-starring Jackky Bhagnani and Prachi Desai.