Aamir Khan, Mr Perfectionist of Bollywood, never fails to celebrate his birthday with media. The actor, today, celebrated his 54th birthday with wife Kiran Rao and media folks. He talked about everything from films to upcoming films to elections. As India gears up for Lok Sabha Elections 2019, Prime Minister Narendra Modi urged several dignitaries and Bollywood celebrities to urge Indians to come forward and vote. 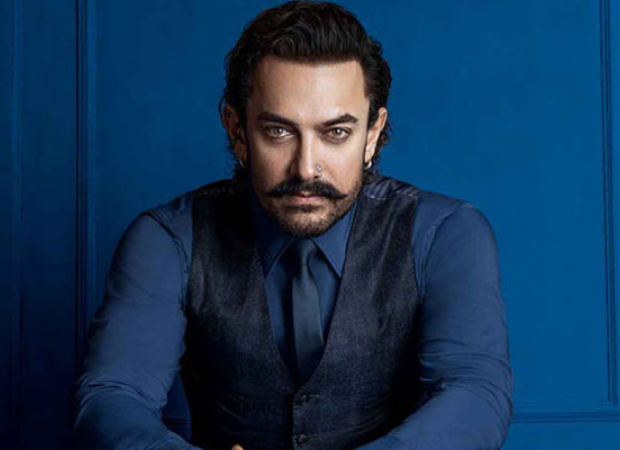 Talking about his birthday wish, Aamir Khan said, "Since it's the election year, I wish the people of India, the biggest democracy should go and vote. They should all vote and make the elections a success.”

PM Modi urged several celebrities to create awareness about voting. When asked if he will promote Bharatiya Janta Party, he said, "No, I don't promote any political party.”

Meanwhile, this morning, Aamir Khan announced that he will be remaking Tom Hanks starrer Forrest Gump in Hindi. It will be called Lal Singh Chaddha and will be helmed by Advait Chandan. It will be co-produced by Aamir Khan Productions and Viacom18 Movies.