Operation Clean-up has started in right earnest on all the major streaming platforms with all references to religion, politics and real-life characters wiped out. 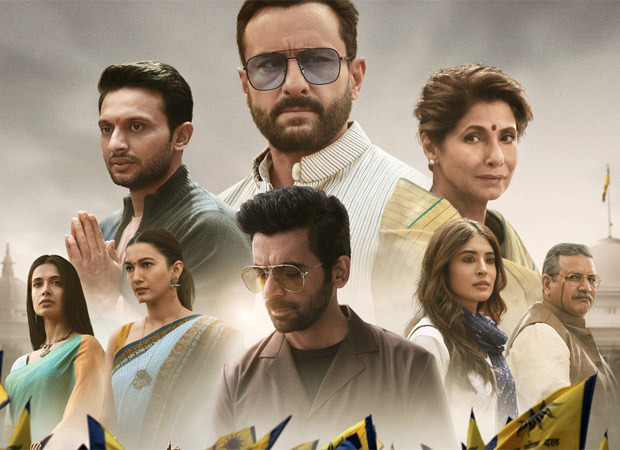 More web series to be axed in coming weeks & months

One major filmmaker who has been asked to clean up his forthcoming series says, “You can’t even make a mythological which at one time was considered the safest genre. Now anyone can get up and raise an objection to anything to do with religion. So sorry, no mythological, no Ramayan no Mahabharat, no Bible or Quran either. The role model for a safe series on the Indian digital platform is the Disney products. Loads of children, harmless fun and adventure. Even here when you have children in a series you have to make sure they behave as per the rules of decency."

"You can't show them attending rave parties or using bad language because as we all know, children don't do these things,” he ends sarcastically.

Filmmakers with political scripts have been given two options: change the name of the country or make something else. As for religion, you can’t show any pictures of Gods or Goddesses in any frame lest someone objects to the unacceptable placing of a photo of a deity or even the exclamation, ‘Oh God’ could be damaging to a series, as you can’t take God’s name in vain.