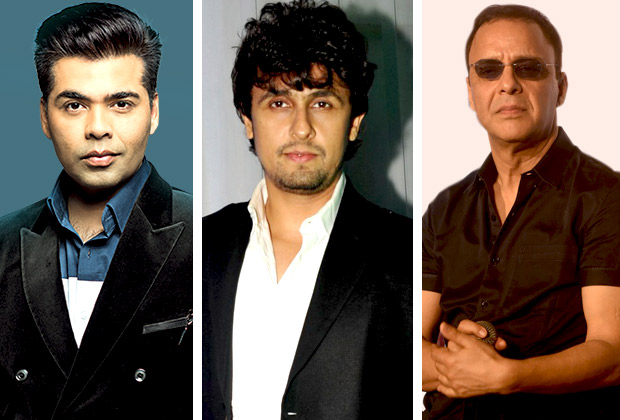 Even though the Karan Johar directed Ae Dil Hai Mushkil has proved to be a hit at the Box-Office, it also had its share of controversies. The latest one is in the form of a dialogue in the film that states “Mohammad Rafi? Woh gaate kam rote zyada the na?” This dialogue from the film has snowballed into a big controversy that recently had many expressing their displeasure over.

Two such people who were irked about the above dialogue were singer Sonu Nigam and filmmaker Vidhu Vinod Chopra. Readers may recall that, Sonu Nigam had earlier expressed his displeasure by saying, “If you can listen to the same joke about your parents then we are wrong. If your blood boils that how can someone say something like this about my parents, then hum sahi hain beta.” On the other hand, when Vidhu Vinod Chopra was asked about his reaction to the Ae Dil Hai Mushkil’s controversy, he told the media that he had neither seen the film, nor he had any interest in seeing it.

Needless to say, Karan Johar was totally irked by the remarks made by Sonu Nigam and Vidhu Vinod Chopra. This time round, Karan Johar took to twitter and (indirectly) took a dig at the two stating, “Filmmakers making irresponsible remarks at events..singers revelling in self-importance...press releases sent to mask insecurities! Ufff....”  On the other hand, Sonu Nigam took to twitter and tweeted, “So it's all about loving your family, and disrespecting others'!! And this is not reveling in Self Importance? UFFFFFFF...  :)”.

Over to you, Karan Johar!

So it's all about loving your family, and disrespecting others'!! And this is not reveling in Self Importance? UFFFFFFF... :)