After making a comeback last year MAMA 2021, South Korean group Wanna One is ready to release a new song. 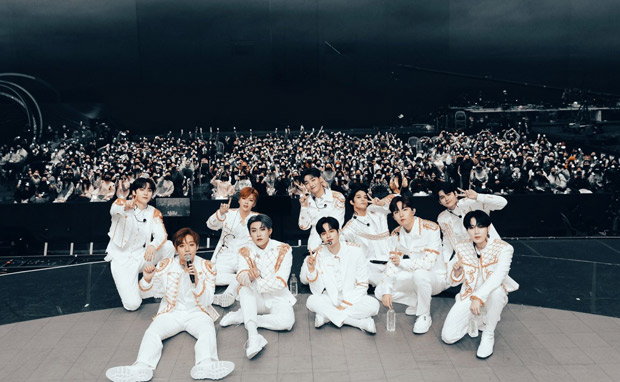 According to Korean tabloid Soompi, on January 10, a representative of Wanna One confirmed, “Wanna One will be releasing ‘Beautiful (Part III) on January 27.”

Wanna One, which was formed from the survival show Produce 101 season 2, will be releasing a song for the first time in approximately three years.

'Beautiful (Part III)' will be released on January 27, the same day as their final concert in 2019 performed at Gocheok Sky Dome.