Virat Kohli and Anushka Sharma have for long been setting goals for us as a couple, but now, they have done something touching which just highlights the fact that they are so amazing as human beings too. Anushka and Virat flew to Australia for ongoing series. Team India won the first match of the season at Adelaide. For their second match, they had to go to Perth while leaving a couple of seamers from their team did not get tickets due to non-availability. Guess what that power couple did? They gave away their business class tickets to them so as to ensure that they travel safely and comfortably. Michael Vaughan, England's former captain took to Twitter to share this anecdote. He said, “Witnessed @imVkohli & his wife give up their Business class seats to allow the Quicks more comfort & space on the trip from Adelaide – Perth !! Danger Australia .. Not only are the quicks more relaxed .. The Skipper is managing his troops with great human touches #AUSvIND.” 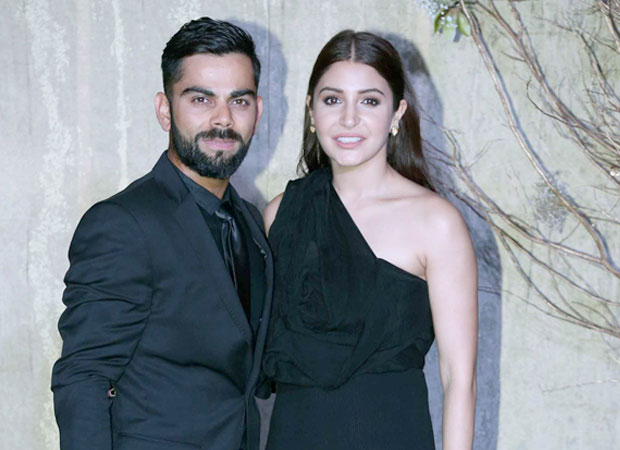 Great leaders are made of great resilience and sacrifices, it is true. Kohli sure knows how to keep his boys happy and pumped up for the game. Anushka Sharma is currently on a break, trying to make sure that she spends some quality time with Kohli on the occasion of their first anniversary. Her next film is Zero with Shah Rukh Khan and Katrina Kaif.

Anushka has not signed any films post Zero because she has been working non stop for over one year after her marriage. She released four films back to back and is now enjoying some much needed break.