Amazon Prime Video’s Indian Original, Breathe – created and produced by Abundantia Entertainment, starring R. Madhavan and Amit Sadh in lead roles, has won accolades galore, ever since its launch on January 26th, earlier this year. Breathe – released in 200+ countries and territories worldwide has been a game-changer for Indian content going global with more than one-third of its audience being from outside India. 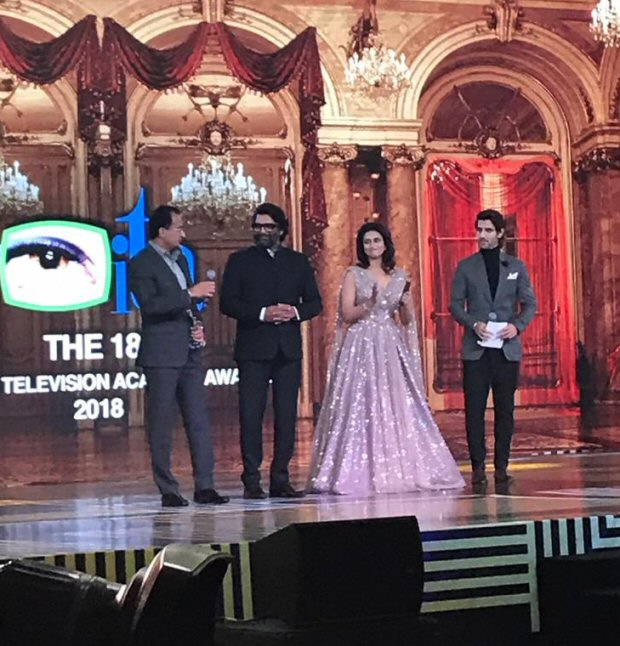 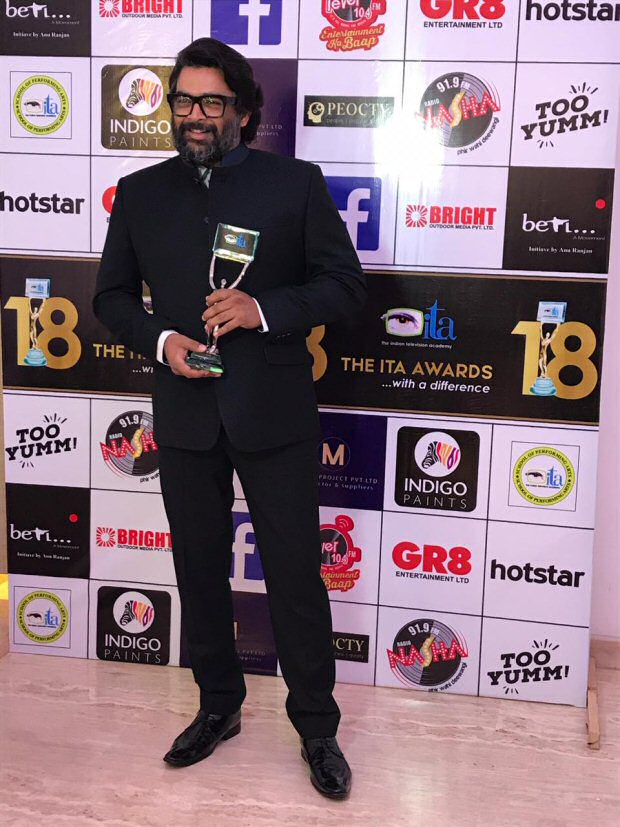 Abundantia CEO and Executive Producer of Breathe, Vikram Malhotra, who won the award for the best popular web-series was ecstatic. On receiving the award at the ceremony, Vikram said, “I am exceptionally proud of the entire team, led by our writer and director, Mayank Sharma, the writers Vikram Tuli and Abhijeet Deshpande and the entire cast and crew of the team, without whom the show wouldn’t have been possible. It takes a significant effort to put together something as path-breaking as the first show in the premium digital content space. We had to go through a lot of barriers. But we all had belief. Above all, I’d like to thank R.Madhavan and Amit Sadh, who brought the characters of Danny Mascarenhas and Kabir Sawant alive, for the audience, and the Amazon Prime Video team, who were exceptional partners and without whose support we would not be standing here.” 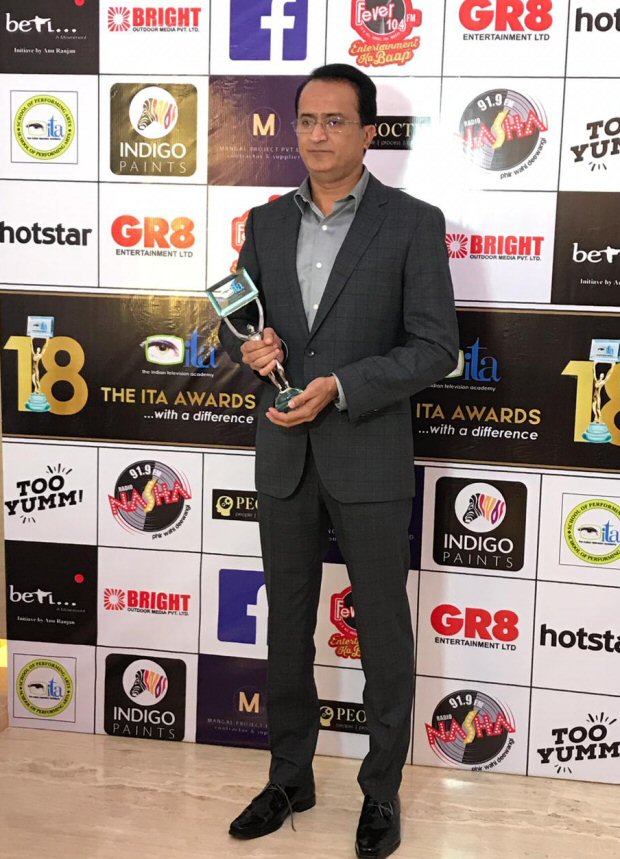 R. Madhavan, who won the award for best popular actor (web-series), was equally thrilled at receiving this honour. Said Madhavan, “I was waiting to say this somewhere and I’m glad I got an opportunity to say it. Vikram Malhotra, who I have done Tanu Weds Manu with, someone who picked it out of the doldrums and made the world see it, I want to thank you for the belief. For that film and for Breathe. It has been a great journey. I’d also like to thank my director, Mayank Sharma and the entire team of Breathe for making me part of this wonderful show.” 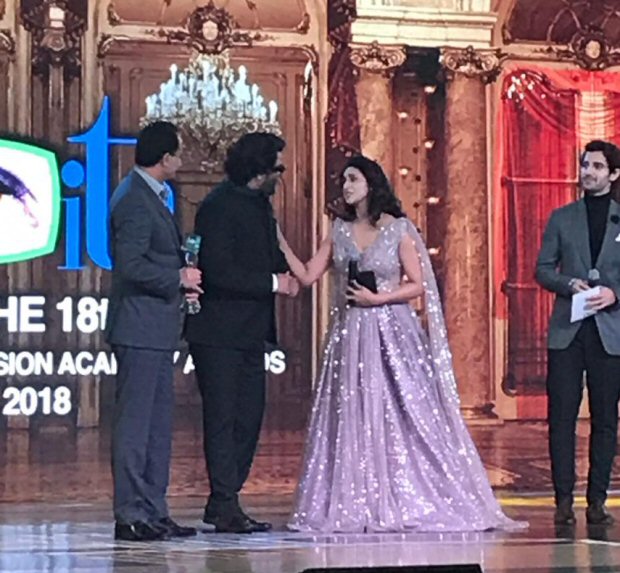 Breathe is a gritty psychological drama that follows the lives of ordinary men faced with extraordinary circumstances. Kabir Sawant (Amit Sadh), a brilliant but unconventional officer of the Mumbai Crime Branch, puts the pieces together of seemingly unconnected deaths of organ donors that lead to an unlikely suspect - the affable Danny Mascarenhas (R. Madhavan).  As Danny faces the difficult choice between morality and the slim possibility of saving his dying son’s life, Kabir will not stop till he cracks the case and delivers justice. 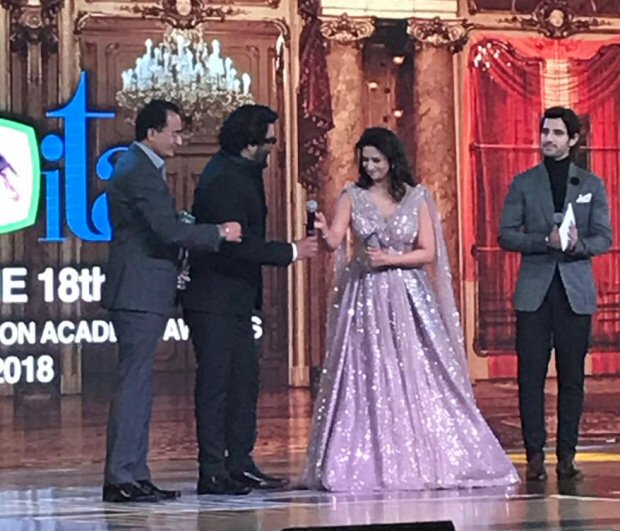