Shah Rukh Khan's Red Chillies Entertainment and Drishyam Films proudly present Love Hostel. The film has been written and Directed by Shanker Raman and stars Sanya Malhotra, Vikrant Massey & Bobby Deol in the leading roles. Set against the pulsating backdrop of rustic North India, Love Hostel traces the volatile journey of a spirited young couple, being hunted by a ruthless mercenary. The star-crossed lovers take on the entire world and then some more in search of their fairytale ending. This is a survival tale in the game of power, money and principles with mayhem and bloodshed. 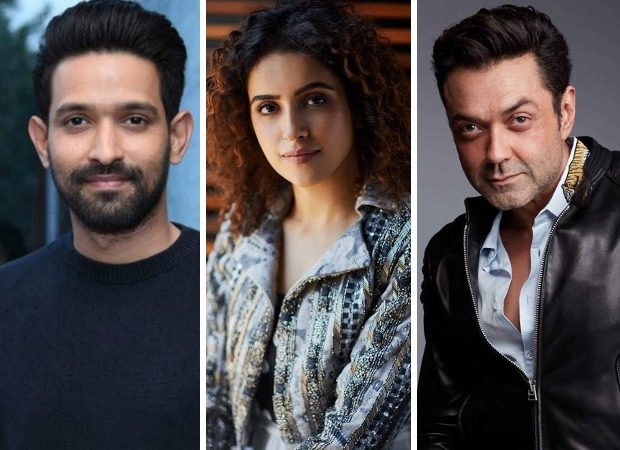 A gripping crime-thriller, Love Hostel is written & will be directed by Shanker Raman, a National award-winning cinematographer who previously directed the acclaimed film Gurgaon.

Shankar shared “I have always been interested in questions of the hearts and minds. And I would say this, no matter what the question, violence is not the answer. I am happy to have found the perfect partners in Vikrant and Sanya and the formidable Bobby Deol. Love Hostel as a film not only questions what our society has become but also the paths we take to solve our problems.”

The film marks the second collaboration between Red Chillies Entertainment and Drishyam films, after the critically acclaimed Kaamyaab which released earlier this year.

Love Hostel will be produced by Gauri Khan, Manish Mundra and Gaurav Verma, and the film is a Red Chillies Entertainment presentation of a Drishyam Films production.

The movie is slated to go on floors early next year and will release in the same year.