The Raju Hirani sexual misconduct row was like a rude shock to the entire industry. While many filmmakers and actors from the industry have been named and shamed in the Me Too movement, one name nobody anticipated to come up was Raju Hirani’s. Not only does he have an excellent record on the box office, he is known to be affable and pleasant as a person. But one of his assistants working with him on Sanju brought out an ugly side of this much respected director.  While there was a deafening silence on this, many came out to support him. After Dia Mirza, Sharman Joshi, Boney Kapoor, ace lyricist Javed Akhtar and Sanju actress Karishma Tanna opened up about this controversy. Javed took to Twitter to write, “I had come to the film industry in 1965. After so many years if I am asked who are the most decent people you met in this industry over almost 5 decades, perhaps the first name that will come to my mind is RAJU HIRANI. G.B Shaw has said. “It is too dangerous to be too good” 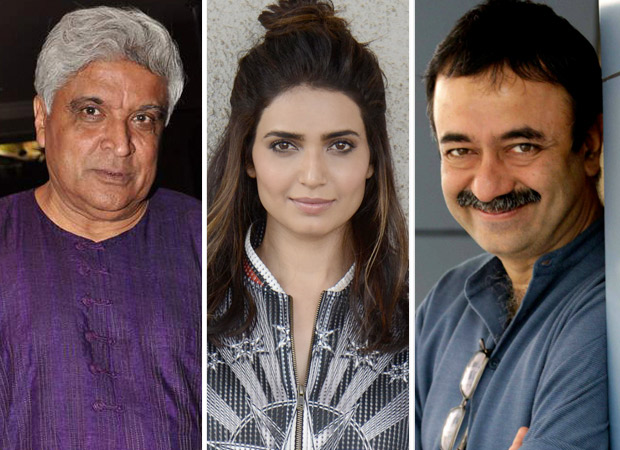 Karishma Tanna who has a small part in Sanju said she is shocked and upset and whoever doing this has done a cheap and immature thing. She also said that Raju is a respectable director who has always treated her with dignity. Sharman had also tweeted, “Raju Sir, is a man of immense integrity, character, honour, compassion and truthfulness, all the virtues one would imagine are non-existent in people today, someone I am absolutely inspired by and have learnt from and because of whom I believe I have gone onto being a better person, all I want to say Sir is that this too shall pass and I can imagine how demeaning it might be to even stand up for yourself in a situation such as this.”

Watch out this space for more updates on this ongoing issue.

Also Read: After the sexual misconduct claim, Boney Kapoor comes out in support of Rajkumar Hirani