Vicky Kaushal has been in the news over the months for all the right reasons. One of the reasons is his brilliant performances in various films and apart from his rumoured relationship with actress Katrina Kaif. His latest release Sardar Udham has been getting acclamation over the entire nation. While apart from that this year, Vicky Kaushal has also been roped in to play the titular role in Sam Bahadur which is based on the war hero Sam Manekshaw. 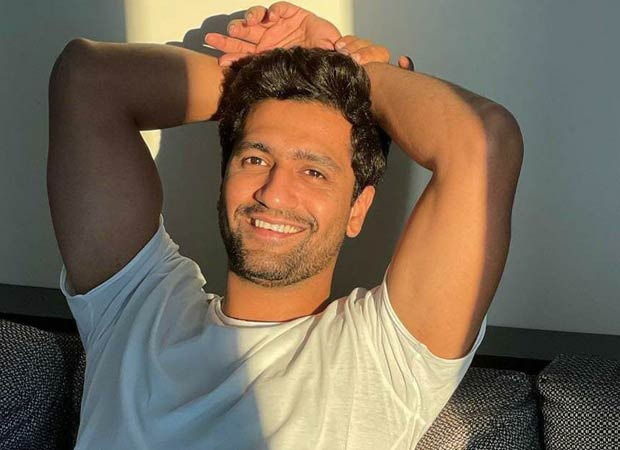 The film's title was unveiled on the birth anniversary of Sam Manekshaw, this year. Helmed by Meghna Gulzar, the film was scheduled to go on floors by the end of this year. However, things seem to take a new turn now as according to a report by a tabloid Sam Bahadur will not be going on floors this year. It has now been scheduled to get started sometime in 2022 but the exact month has not been decided yet.

According to the report, there have been multiple factors that had led to the delay in the film and one of them being Covid-19. The makers of the film Ronnie and Meghna have firmly decided that they will go ahead with it only after everything has been put in place which might take a few months from now.

ALSO READ:Vicky Kaushal opens up about The Immortal Ashwathama delay