After the stupendous success of Uri - The Surgical Strike, Ronnie Screwvala, Aditya Dhar and Vicky Kaushal will return with an action entertainer, The Immortal Ashwatthama. The film will be shot all over India and abroad and the makers are targeting a mid-2020 filming schedule. As it turns out, the film will be a superhero flick and the director has already begun the prep for it. 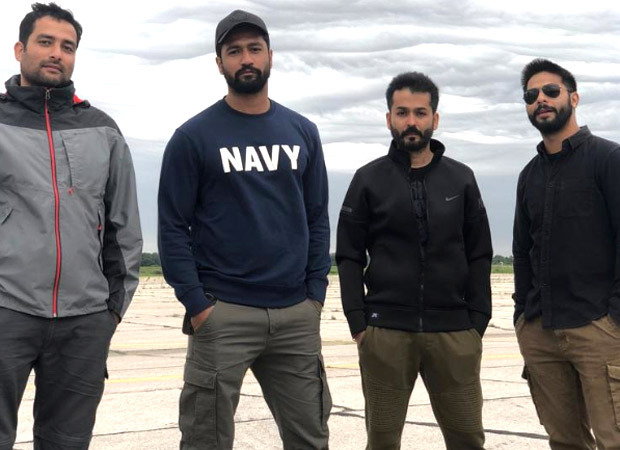 Aditya Dhar said that prep began for the film two months ago but the major part will start in a fortnight. The filmmaker left for the US for six months to do the recee, meet with the studios for the VFX. It will be a start to finish schedule and will roll in mid-2020. They have locked New Zealand, Namibia, Tokyo, and Greenland as the locations. Aditya said that he will collaborate with teams from all over the world. The VFX of the film will be done in the US.

Aditya Dhar had narrated the story to Vicky Kaushal and Ronnie Screwvala a day after the release of Uri - The Surgical Strike. Five days later, he began working on the script. He said that Ashwatthama was one of the powerful and mysterious characters from Mahabharata. He was egoistic and arrogant because he was immortal. Aditya said that unlike Arjuna and Karna, not much has been written about Ashwatthama in various versions of Mahabharata. He was not perfect and that is what he loves about the character.

Son of guru Dronacharya and Kripi, Ashwatthama fought with the Kauravas against the Pandavas in Mahabharat’s Kurukshetra war. He was born to the couple as an answer to Drona’s prayers for a son as valiant as Lord Shiva. A Chiranjivi (immortal beings who according to Hindu mythology will last as long as Kalyug), Ashwatthama was born with a gem in his forehead which gave him power over all living beings lower than humans and protected him from hunger, thirst, and fatigue.

ALSO READ: Katrina Kaif and Vicky Kaushal spark dating rumours again after being snapped together at a dinner