Girish Karnad was a renowned actor, director, and an author in the Hindi and Kannada cinema. He had been recognised for most of his work in the past four decades. We, at Bollywood Hungama, are extremely sad to report that the veteran actor and director passed away this morning. There have been no reports regarding the cause of his demise and we are still awaiting the details. 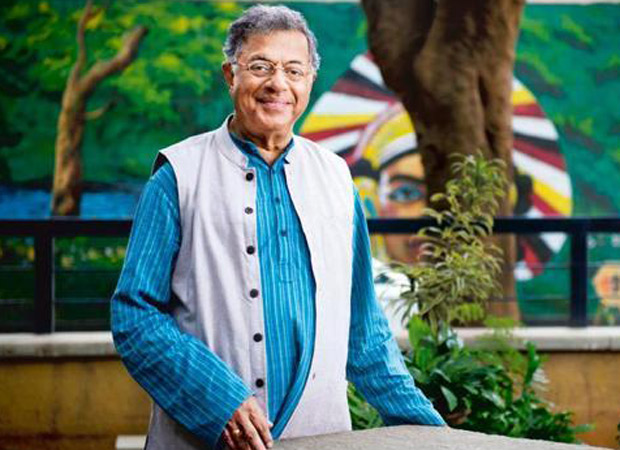 Veteran actor Girish Karnad passes away at the age of 81

His recent role in Salman Khan starrer Tiger Zinda Hai had been widely appreciated by his fans and that was also his last on-screen appearance. He had also authored books like Tughlaq and Hayvadan. His contribution in both Kannada and Hindi industry has garnered him a lot of respect and appreciation. He had also been awarded by the prestigious Padma Shri and Padma Bhushan titles by the Government Of India. Even though his choice of language was Kannada, his plays were adapted in English and Hindi as well.

Our deepest condolences to the family and friends of Girish Karnad. The film industry truly lost a gem today.