After producing an all-female film Veere Di Wedding, producer Nikhil Dwivedi is set to introduce a female superhero. The super-hero franchise is called Nagin and will be based on a best-selling book and folklore. 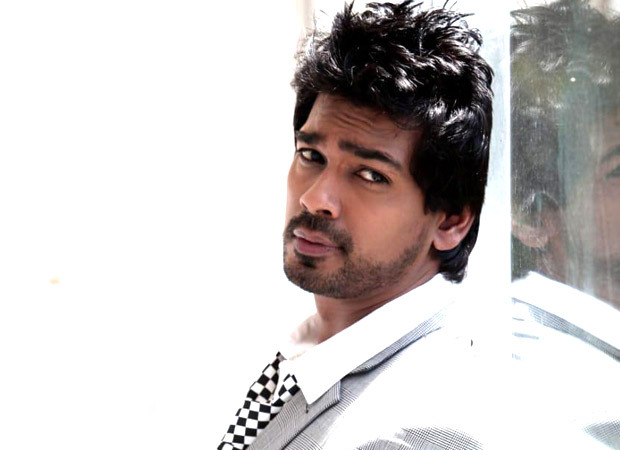 This three-part film series will be spread across continents and will be a modern take on ‘Ichchadhari Nagin’ (shape-shifting serpent) who has special superhero powers. Nikhil is in the process of finalizing an actress for the project, which is touted to be India’s first superhero film with a female lead.

Nikhil Dwivedi's next production venture is Salman Khan starrer Dabangg 3, which he is producing alongside Salman Khan and Arbaaz Khan. Directed by Prabhu Dheva, the cop drama also features Sonakshi Sinha, Kichcha Sudeep and Saiee Manjrekar. The movie is set to hit the screens on December 20.

ALSO READ: Nikhil Dwivedi collaborates with Anurag Kashyap for his next, to pay homage to Hollywood film Kill Bill