This year, the International Film Festival of India, Goa (IFFI) will see the presence of two megastars of Indian cinema - Amitabh Bachchan and Rajinikanth. The actors will be attending the opening ceremony of the 50th edition of the film festival on November 20. 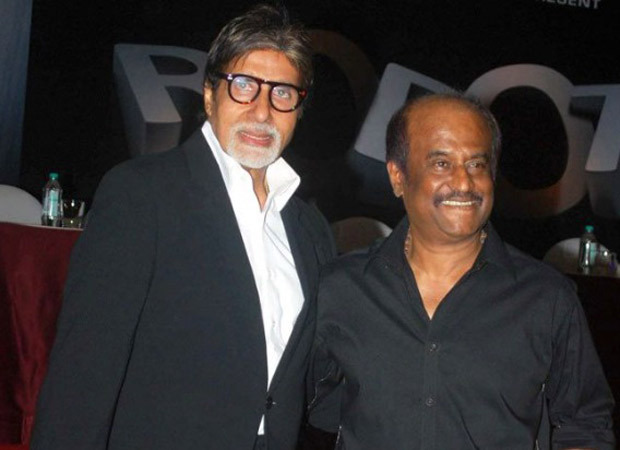 It was recently announced that Rajinikanth will be conferred with the Icon of Golden Jubilee Award 2019 by the Government of India at IFFI 2019. On November 1, Minister of Information and Broadcasting, Prakash Javadekar made the announcement on Twitter and wrote, "In recognition of his outstanding contribution to Indian cinema, during the past several decades, I am happy to announce that the award for the ICON OF GOLDEN JUBILEE OF IFFI 2019 is being conferred on cine star Shri S Rajnikant. IFFIGoa50."

Rajinikanth tweeted, "I thank the government of India for this prestigious honour bestowed upon me on the golden jubilee of the International film festival of India, #IFFI2019."

ALSO READ: Rajinikanth to be honoured with special icon of Golden Jubilee award at IFFI 2019