Actor Nikhil Dwivedi, who turned producer last year with the blockbuster film Veere Di Wedding, has joined hands with talented writer & director Anurag Kashyap. The dynamic duo are all set to enthrall audience with a homage to Quentin Tarantino’s famed Kill Bill series which featured Uma Thurman in the lead. Kashyap is penning the script for the same. 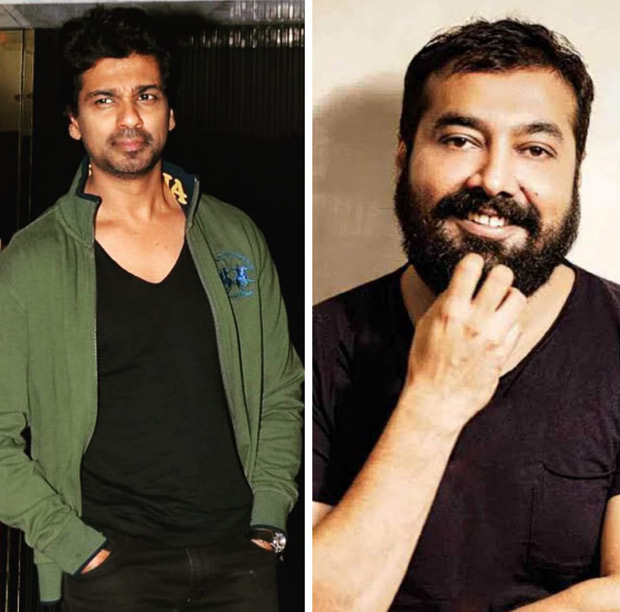 Nikhil Dwivedi collaborates with Anurag Kashyap for his next, to pay homage to Hollywood film Kill Bill

Anurag has not taken on an independent writing project in a decade. He only scripted films he produced or directed. The last Hindi film Anurag co-scripted was Bhavesh Joshi Superhero with Harshvardhan Kapoor in the lead. He is really excited about this collaboration.

Nikhil's debut productional venture Veere Di Wedding, featuring strong female leads, was a bold film focusing on girl bonding and the actor - producer wants to continue with the idea of producing one woman-centric film every year. He has known Anurag for years now and was even supposed to act in one of his films a while ago. However, that project did not materialise. They are happy to finally collaborate on a subject close to their hearts.

The makers have already approached an A-list actress and will be finalising all the formalities in a few days. The film is expected to roll in the middle of the year and is expected to be shot in Bhutan, Sikkim, Japan and Mumbai.