Not too long ago, we had reported that there was a legal dispute between Vashu Bhagnani and T-Series over the distribution rights of their forthcoming films Fanney Khan and Batti Gul Meter Chalu. While the Delhi Supreme Court ruled in T-Series’ favour, now Vashu has dragged Prernaa Arora of KriArj Entertainment to EOW since the deal for their distribution rights for these films were signed through her company. 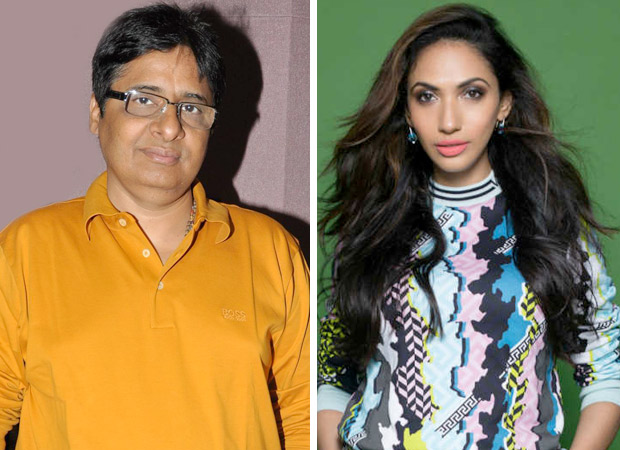 The Supreme Court in their earlier judgement had stated that Vashu Bhagnani doesn’t own any rights to distribute the films Fanney Khan and Batti Gul Meter Chalu. On the other hand, Bhagnani and team filed the case on the basis of the deal they signed with KriArj Entertainment. Now, Vashu has dragged Prernaa Arora and Protima Arora from the company to the Economics Offence Wing by filing an FIR against them over the case wherein he has been continuing his fight for his credit in Fanney Khan.

Lawyer Vibhav Krishna, who is representing Vashu Bhagnani, has revealed details of the case in recent reports wherein he has stated that KriArj had sold the distribution rights to Vashu in Rs. 10 crores, out of which, Rs. 5.5 crore were to be paid as the signing amount on December 16, 2017 whereas the rest would be a week before its release. The lawyer also alleged that Vashu had paid Rs. 8.5 crore to Prernaa in advance when the latter was in dire need of money.

Reportedly, Vashu Bhagnani’s FIR also talks about the Aroras and Arjun N Kapoor of KriArj violating the bulk deal of theatrical they had signed with each other for other films like Parmanu: The Story of Pokhran, Kedarnath including the other two films. In recent reports, Krishna also added that Pad Man was another film which had Bhagnani investing in it. He maintained that Prernaa had asked Sony Pictures to pay the sum [that was invested] to Bhagnani by April 15 but the same is yet to be received.

The lawyer of Bhagnani and his company Pooja Entertainment has also asserted that the court has summoned Altaf Hussain, who handled the finances at KriArj Entertainment, with all the necessary documents like agreements, account books etc. and they also have an assurance from Prernaa that Hussain will be explaining the details to the court.