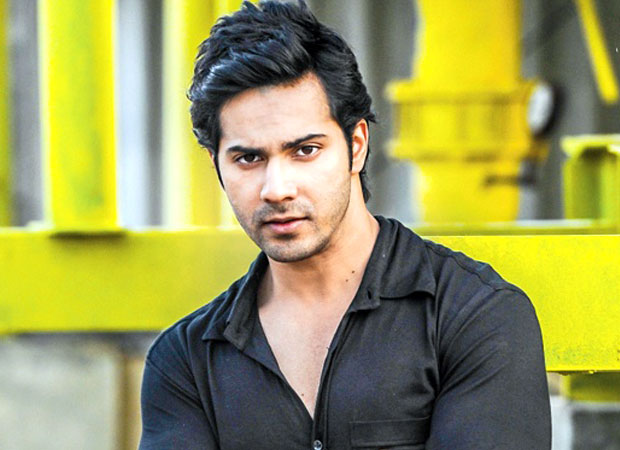 Well, Varun Dhawan’s love for dance is quite visible in his choice of films whether it is a full-fledged dance drama like ABCD 2 or a comic caper like Judwaa 2. The actor, who is known for his smooth dance moves in his generation, has now decided to take his passion a step ahead by turning judge for a dance competition.

Varun Dhawan will turn judge for the grand finale of a hip-hop festival that will be held in Mumbai on November 11 and the actor is excitedly looking forward to it. The Dhawan boy went on to reveal that they had started the hunt for the contestants for this grand finale almost two months ago and travelled across various cities in the country. The aim, according to him, was to find the best hip-hop dancers in the country and hence, regional rounds were held in almost all popular cities, that is, Kolkata, Guwahati, Bengaluru, Delhi and Mumbai. The actor was always fascinated by the hip-hop style and this was his way of promoting the same in India.

In fact, Varun Dhawan has gone ahead and even recorded a video wherein he is seen exploring varied styles which includes b-boying, rapping and free-style besides performing hip-hop. The said video titled ‘Ready to Shuffle’, not only features Varun in a ‘cool’ avatar where he is sporting colourful jumpsuits along with glossy blue hair highlights, but it also stars some renowned names from the Indian rapping scene like Rapper Divine, Malaysian-Tamil rapper Sri Rascol among other.

Talking about the festival, Varun Dhawan will be judging three rounds amongst the 16 rounds which include Breakers, Poppers and All Style Crews along with an international panel of judges that include Differ Kim, Marie Poppins and The Kinjaz. Performance by Indian hopper and dancer Shantanu Maheshwari is on the cards along with popular stand-up comedians Kenny Sebastian and Abish Mathew adding fun elements in the show.